Belize: Industrial Hemp and Cannabis Control Commission to be Established

Minister Musa told reporters that they have already set up a commission – it joins up with the Hemp Committee and is now called the “Industrial Hemp and Cannabis Control Commission.”  The commission will help to ensure fairness and that small scale planters can also reap the benefits of the marijuana industry.  Musa breaks down what the legislation seeks to do.

“What we are doing today is actually taking that same legislation one step further because back then it created sort of a practical and legal absurdity that one is allowed to have in their possession ten grams of cannabis but there is nowhere for you to actually receive it; you cannot grow it on your own and you certainly can’t go anywhere to purchase it. And there is no cultivation or anything like that in the country.

So what we have is a situation where it is still an illegal trade and the importation of cannabis is primarily from Mexico and it is illegal. The people in involved in the trade are actually endangering their lives. We know that it is the source of so much warfare within the streets of Belize City. 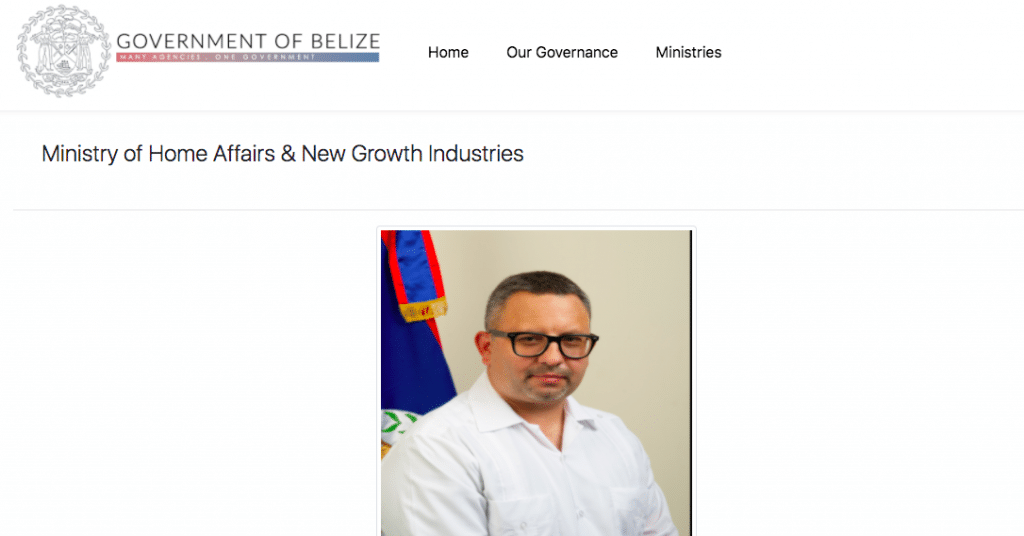 I would go so far to say that it is the number one reason our young people are killing one another. And so the legislation we are moving forward with has in there a component of a social equity license. And what does that entail? It entails that yes Government expects to make revenue, tax dollars from this industry but at the same time we need to incorporate the small man into this industry as well; there are players who are existing and so we have to find a way for this plan that has been so much division and warfare for it to become one of unity, a healing plant not just in terms of its medicinal qualities but because also of its social healing power; its economic healing power and so moving forward that is where we are headed.

We will be allowing in this legislation home growing, as well, so that you as an individual at home can grow two plants. But also in terms of commercialization and the industrial aspects of it there will be various licenses included in this particular bill; there is cultivation license; manufacturing and processing license; there is also consumption lounge licenses; so various difference license that that fall under this legislation.”

The commission, according to Musa, includes representatives from various ministries, along with weed expert Alex Lavin and an individual who will represent the small scale weed cultivators.

Amendment to the Misuse of Drugs Act 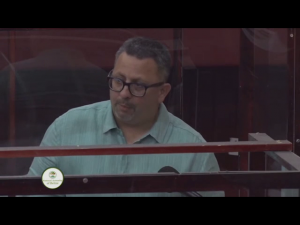 Minister of Home Affairs and New Growth Industries, Kareem Musa says he wants to untangle marijuana policies and expunge police records for possession of the weed.  Today, he introduced a bill for an act to amend the Misuse of Drugs Act to establish licensing, registration and operational requirements for the cultivation, processing, distribution and delivery of cannabis products for adult use.  Simply put, they want to regulate the planting and sale of the herb. Here’s how he explained it in the House.

“This particular piece of legislation represents a controlled structured and responsible amendment that untangles the web of contradictory marijuana policies that currently exist. In 2017, both sides of this honorable house championed the decriminalization of ten grams of cannabis and the expunging of criminal records for possession but while that was a step in the right direction, what it did was to make possession legal but became irresponsible to both consumers and government coffers.  Today is a new day when we finally have a win-win; a win for propriety, sobriety and progressiveness. A win for vulnerable consumers; a win for a country that is tired of seeing our young men killing one another killing one another over an illegal trade for this forbidden medicinal plant that has become a source of war and division instead of unity and prosperity.  Today is about leaving a despotic and racist policy behind; it guarantees that the legacy of shame, inconsistencies and denial is converted to happiness, safety, job creation and tax generation, a new stream of revenue to the government and restorative justice in homes and to Belizean families who have been unfairly affected and targeted. This law is not about cannabis and not the about the gateway of fear.” 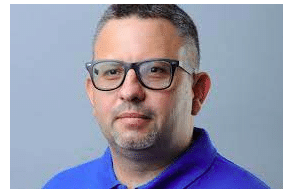