The Black Farmers Association of South Africa has been making the necessary steps to prevent and decrease the ongoing corruption and incompetence within the South African Health Products Regulatory Authority(SAHPRA).

As a method to increase our impact we will march to SAHPRA as form of protest and publicize the ongoing corruption so that it is bought to the eyes of the public.

BFASA has been communicating with SAHPRA for more than two years and it has been a frustrating journey. We have tried time and time again to encourage a constructive and professional dialogue but very little has happened.

We are left with no option other than to use the mechanism of a protest march to get ourselves heard. Our members and associates have lost patience and are demanding that our grievances be addressed. 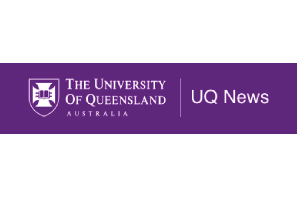 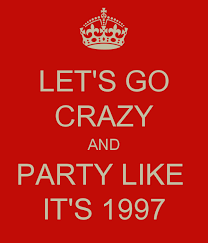 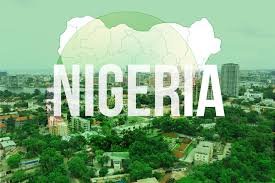