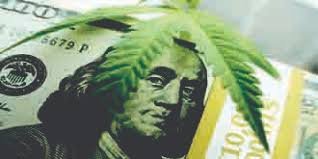 Bloomberg report……….Unlike their U.S. counterparts, who have virtually no experience in the cannabis industry, some of Canada’s big banks already service Canadian pot companies. Bank of Montreal was the first to do a deal for the industry with a C$201 million ($150 million) equity financing for Canopy Growth Corp. in early 2018 and has since done several others. Bank of Nova Scotia and Royal Bank of Canada have also since advised on takeovers.

Bank of Montreal would consider extending its cannabis-banking business to the U.S. only if federal legislation is made more permissive, according to Bloomberg’s Canadian banking reporter Doug Alexander, who covered appearances by the bank executives last week.

“We’ll look at it then, but we have nothing in our business plans today that is dependent on pushing our cannabis business into the United States,” CEO Darryl White told reporters after the bank’s annual meeting last week.

Toronto-Dominion Bank, which has yet to do any investment banking deals or financings for cannabis companies, sees “certain risks with the business, particularly south of the border,” according to CEO Bharat Masrani, who said much of TD’s approach will depend on the outcome of the SAFE Act.

“We would not be partaking in that business as the laws are currently,” Masrani told reporters after the bank’s annual meeting in Toronto. “Depending on what comes out, we’d look at it and make sure it is appropriate for TD in terms of our risk appetite and whether it’s right for our customers.”

Both BMO and TD have significant operations in the U.S.

Read the full report at . https://www.bloomberg.com/news/articles/2019-04-07/even-canadian-banks-are-shunning-u-s-pot-firms-cannabis-weekly 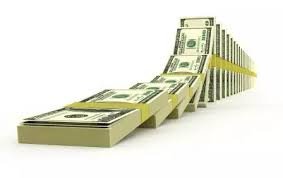 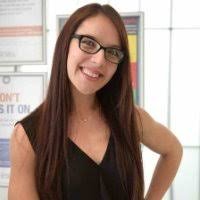 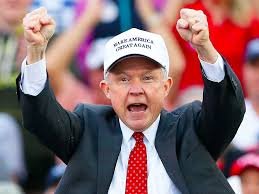 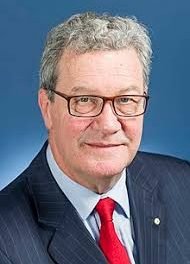