The Boise Police Department seized 69 pounds of his company’s hemp.

Seven orders in 17 boxes, shipped from Oregon on behalf of a client, to five states where hemp is legal.

“We shipped it out of a federal air carrier out of Ontario, so we just didn’t think that Boise PD would intercept it,” Hutchens said.

The problem began when the hemp reached the UPS distribution facility on Orchard Street in Boise.

According to the police report CBS 2 obtained, the police officer noted all 17 boxes had a certificate of analysis from Portland-based ChemHistory, indicating hemp.

But in the report, the officer said the certificates were crooked and didn’t look official… and the contents smelled like marijuana.

And with no field testing in place, the officer had all 17 boxes seized and taken to the Ada County Property and Evidence facility. 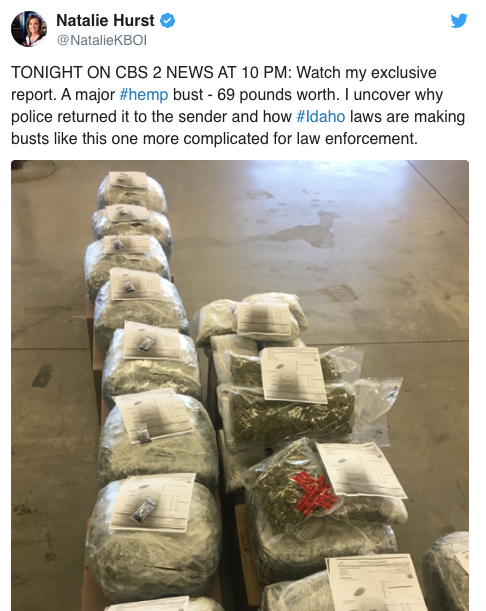 After it was sent to a Kentucky laboratory for testing, ISP’s report concluded it was “marijuana or the resins thereof” – although no THC level was determined, according to the police report.

With the hemp shipment beginning and ending in states where the product is legal – and with no intent of it being distributed in Idaho – the officer’s report said law enforcement returned all 17 boxes of the hemp.

In a statement to CBS 2, a spokesperson for BPD declined further interview and said, “As this is a legislative issue, and one that is currently being worked on, the Chief cannot provide his opinion on the matter.” 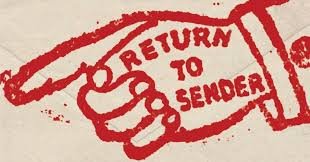