A pharmaceutical start-up has decided to produce the first ever Brazilian medication made from cannabis. The company hope to create a herbal extract that can treat cases of epilepsy shown to be resistant to other medicines.

The initiative was announced this Tuesday (28) at the 26th annual congress of the International Agency for Research of Cancer, in Poland.

The start-up in question, Entourage Phytopharma, has been hoping to develop a herbal medicine with a cannabis base since it was founded in 2015. The drug is expected to be launched in 2018.

The advantage of a Brazilian remedy, developed and tested in the country, will be to guarantee the provision of the drug for whoever needs it. Until now, sufferers have been at the mercy of the authorities that import foreign specialised treatments.

The principle components of the herbal extract are tetrahydrocannabinol (THC) and cannabidiol (CBD). The first is addictive, the second is not.

Both THC and CBD have pharmacological properties that make them of interest to the medical community. The problem with these substances, however, is the large potential for abuse, principally of THC. This can mean securing licenses for these medications is often a complicated procedure.

Entourage’s initiative, however, focuses on the production of an extract that is rich in CBD with very little THC.

It is not known exactly how CBD targets and effectively treats epilepsy, but this does not in any way invalidate the drug as a new treatment, said Fabrício Pamplona, the Scientific Director of Entourage.

Epidiolex, a similar medication also based on CBF, produced by the pharmaceutical company GW, did well in studies, resulting in a 54% reduction in the number of crises. Epidiolex could soon be legalised in the USA. 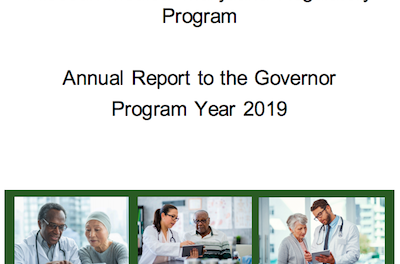 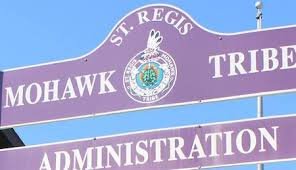