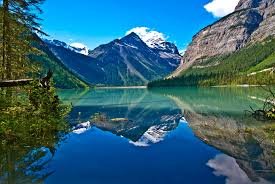 British Columbia’s monthly share of the federal excise duty on adult-use cannabis hit a fresh high as the province continued to execute its plan to greatly expand the number of privately and publicly owned marijuana stores.

For December, British Columbia’s share of the federal excise tax was 2.5 million Canadian dollars ($1.8 million) – the province’s highest monthly total since cannabis was legalized in late 2018.

The sum represents a 44% increase over the previous month’s CA$1.7 million. 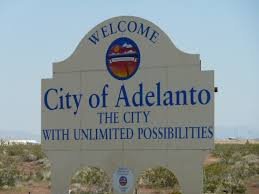 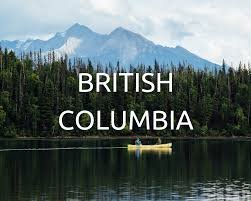