British Hemp Alliance Says It “cannot support a number of the recommendatons laid out by the ACI and CMC in their new report Health Guidance Levels for THC in CBD products: Safety Assessment & Regulatory Recommendations”

A 0.03% product limit would be a disaster for the burgeoning domes:c UK hemp industry. The ACI’s proposal will create further red tape around the plant and hinder the progress of the British hemp industry with unnecessary bureaucracy and restrictions.

A 0.03% limit to import flowers and leaves would be incredibly restrictive and destroy a domestic industry worth up to £300 million in the UK.

Their list of supporters, is to say the least, impressive

We are involved in the hemp recommendations for the upcoming white paper, by Professor Mike Barnes, that represents our views for the future of the Hemp industry.

The white paper is backed by:

Here is the press release in full 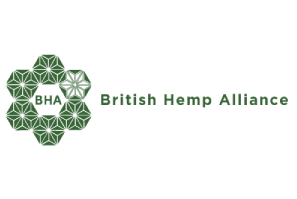