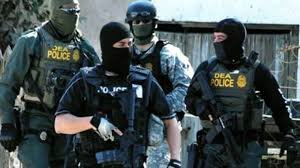 Summed up it appears the agency is trying to widen its enforcement remit during an emergency to gain themselves further powers.. 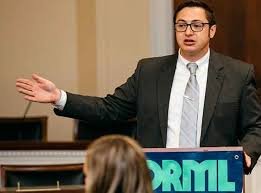 As first reported by Buzzfeed News, the federal Drug Enforcement Administration (DEA) is expanding its law enforcement powers so that it can better assist “to the maximum extent possible in the federal law enforcement response” to the wave of ongoing, nationwide protests that have followed the killing of George Floyd by a member of the Minneapolis police.

According to a DEA memorandum, the agency requested to expand its policing powers beyond the enforcement of federal drug laws to include the enforcement of “any federal crime committed as a result of protests over the death of George Floyd.” Buzzfeed reports that the agency was granted permission to exert these new, expanded policing powers nationwide for a period of fourteen days. 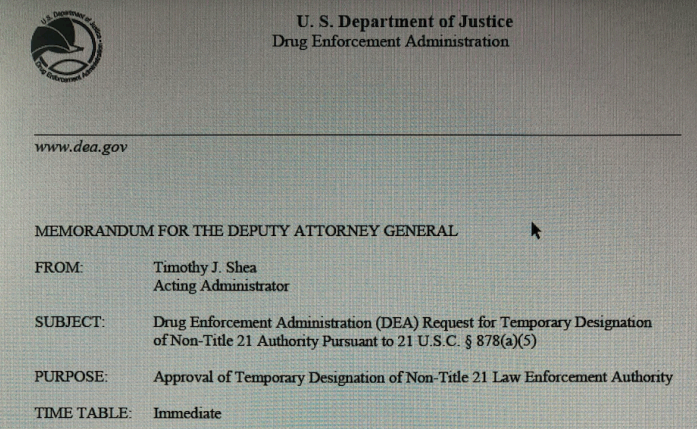 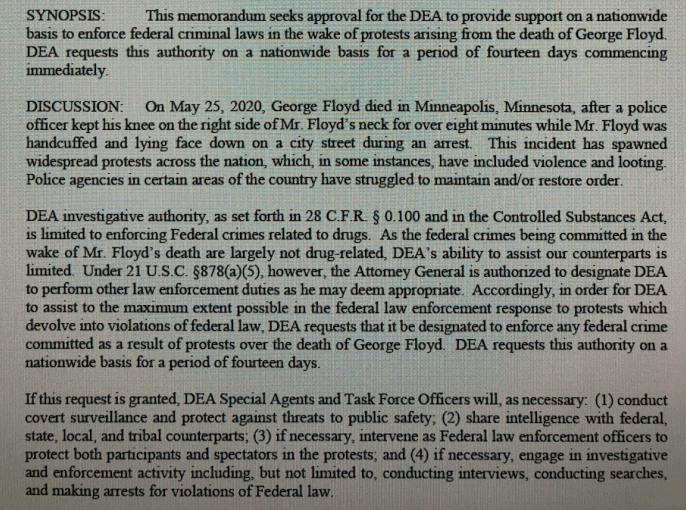 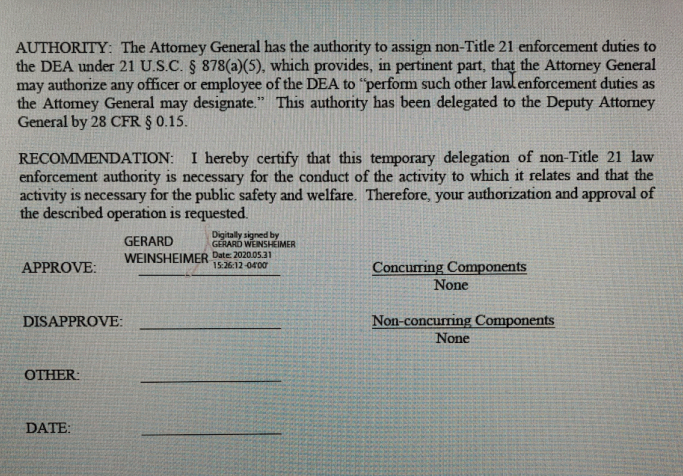 To be clear, the DEA is not asserting its existing authority to arrest those participating in peaceful protests who may be in violation of federal drug laws. Rather, it is exerting newly expanded police powers to take action against those for whom it perceives to have engaged in the violation of any federal law. Given the DEA’s long track record as an overzealous, ideologically driven agency, this rapid expansion of its policing authority should be discomforting to us all.

The DEA has long misused its drug enforcement powers, and especially its powers to enforce federal marijuana prohibition, to target dissident groups and populations of color. For example, former Nixon adviser John Ehrlichman has acknowledged that the escalation of federal drug law enforcement against marijuana was due, in large part, to the administration’s desire to crack down on anti-war protesters. Ehrlichman explained: “The Nixon campaign in 1968, and the Nixon White House after that, had two enemies: the antiwar left and black people. You understand what I’m saying? We knew we couldn’t make it illegal to be either against the war or black, but by getting the public to associate the hippies with marijuana and blacks with heroin, and then criminalizing both heavily, we could disrupt those communities. We could arrest their leaders, raid their homes, break up their meetings, and vilify them night after night on the evening news. Did we know we were lying about the drugs? Of course we did.”

Regardless of one’s personal sentiments regarding these protests, we can all agree that it makes no sense to elevate the power and authority of the DEA — even temporarily — during these uncertain times.

Further, NORML wishes to remind those of you who are engaging in these peaceful protests that despite changes in the legal status of cannabis in the majority of US jurisdictions, marijuana possession and use remains a violation of federal law. The DEA possesses the power to strictly enforce these violations of law. Because we know that the DEA is playing a more prominent role in surveilling these activities and taking law enforcement actions, NORML reminds anyone participating in these events to refrain from the possession or use of cannabis while doing so.

Here at NORML, we will continue to demand an end to marijuana criminalization in the United States, and we will continue to be a critical voice against the DEA and other groups who misuse this prohibition as a pretext to clamp down on civil liberties, including the exercising of the First Amendment.

P.S. If you have yet to contact your federal lawmakers in support of The MORE Act to end federal marijuana prohibition, now is the time to do so. For those who may not know, the MORE Act became the first bill to remove marijuana from the Controlled Substance Act to ever pass the House Judiciary Committee last November and is currently awaiting additional committee action and a floor vote. Please make sure you tell your lawmakers to cosponsor the bill. 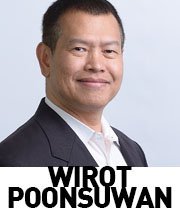 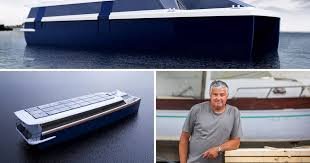 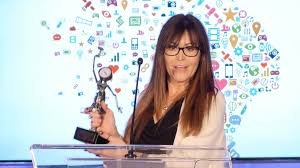 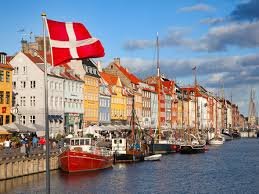