We read with interest this morning about a new CBD infused ice cream out of LA on the Forbes site who write..

It’s a treat that everyone loves and starting this week, Mellow Ice Cream, a new Los Angeles-based THC and CBD-infused ice cream offering, is making its delectable debut. Even though this cannabis edible is not an anomaly as there have been CBD desserts of this kind before, it is the first in California’s competitive recreational market to be fully compliant with state law, according to founders Jesse Bride and Enrique Gonzalez. As both are set on Mellow becoming a mouth-watering success…..

Fantastic, we thought, let’s check out the range.

Now maybe we are just being pedantic but can you spot what we spotted immediately.. 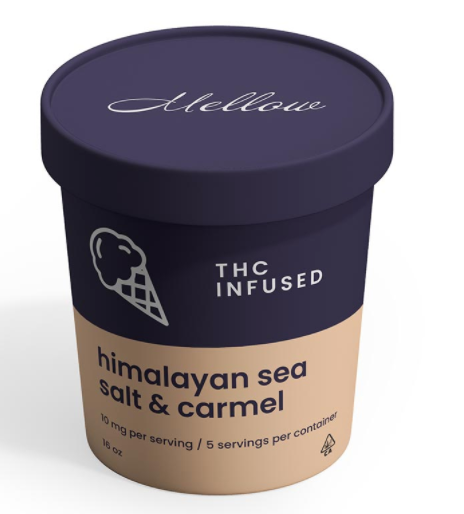 Looks like everybody is getting high on their own supply and they are at sea level when they should be at altitude !

Is it just us ? But it is worth mentioning that the Himalayas are a mountain range that at no point connect either with the Bay of Bengal or  the Arabian Sea 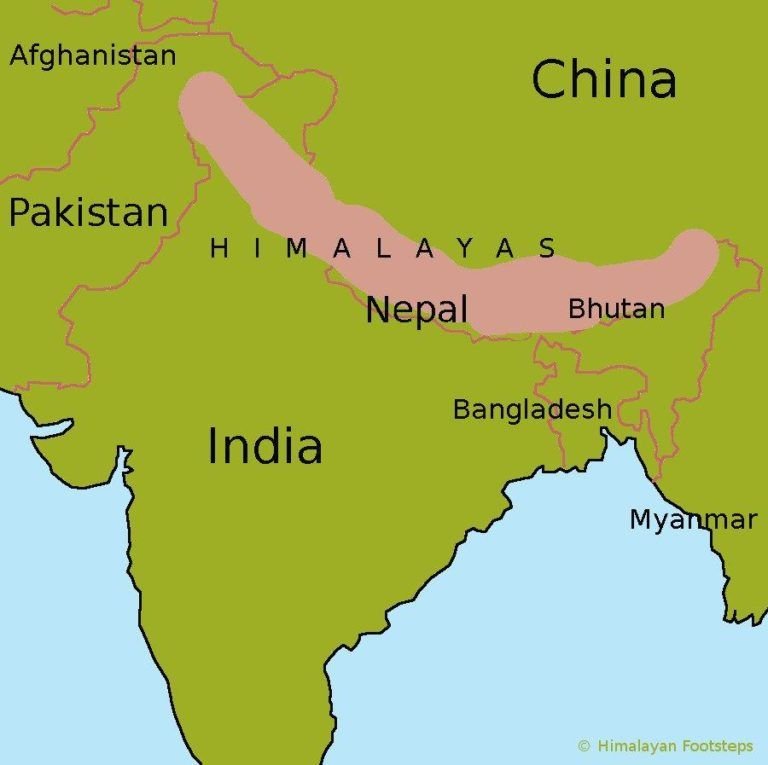 For those of you who would like to know more about Himalayan salt. It is mined from salt caves mainly in Pakistan

Himalayan salt is rock salt (halite) mined from the Punjab region of Pakistan. The salt often has a pinkish tint due to mineral impurities. It is primarily used as a food additive, to replace refined table salt, but is also used as a material for cooking and food presentation, decorative lamps, and spa treatments. The product is often promoted with groundless pseudo-scientific claims that it has health benefits compared to regular table salt.

Himalayan salt is mined from the Salt Range mountains,[1] the southern edge of a fold-and-thrust belt that underlies the Pothohar Plateau south of the Himalayas. Himalayan salt comes from a thick layer of Ediacaran to early Cambrian evaporites of the Salt Range Formation. This geological formation consists of crystalline halite intercalated with potash salts, overlayed by gypsiferous marl and interlayered with beds of gypsum and dolomite with infrequent seams of oil shale that accumulated between 600 and 540 million years ago. These strata and the overlying Cambrian to Eocene sedimentary rocks were thrust southward over younger sedimentary rocks, and eroded to create the Salt Range.[2][3][4]

Local legend traces the discovery of the Himalayan salt deposits to the army of Alexander the Great.[5] However, the first records of mining are from the Janjua people in the 1200s.[6] Salt is mostly mined at the Khewra Salt Mine in Khewra, Jhelum District, Punjab, Pakistan, which is situated in the foothills of the Salt Range hill system in the Punjab province of the Pakistan to the Indo-Gangetic Plain.[1][7] It is primarily exported in bulk, and processed in other countries for the consumer market.[5] 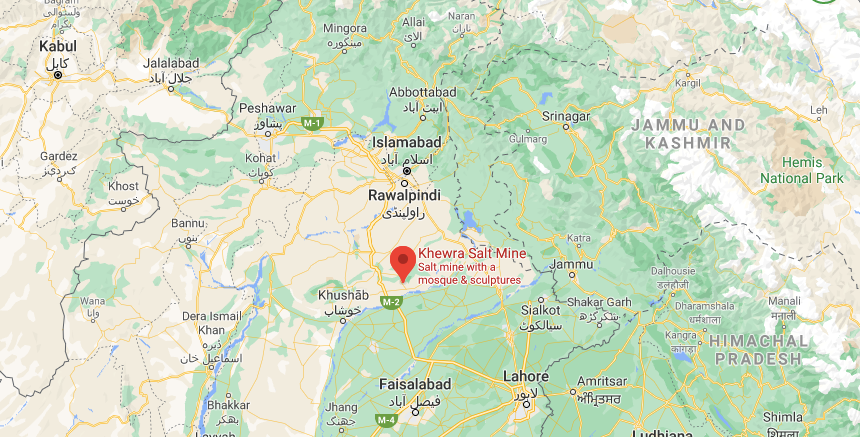 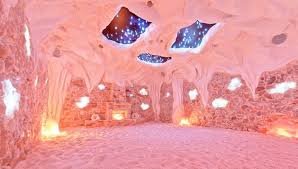 Do they mean Caramel or Carmel ?

Carmel vs. Caramel: Which Is Correct?

Generally, “caramel” is defined as a chewy, light-brown candy made from butter, sugar, and milk or cream. For example: I love eating caramels because they are soft and chewy. In contrast, “Carmel,” is used as a proper noun, and it is a popular beach town in California, known as Carmel-by-the-Sea.

There is also a Carmel in Western Australia. and also