The LA Times has just reported…

FBI agents served search warrants last week at the home of a Compton city councilman and the law offices of the Baldwin Park city attorney, part of a federal investigation examining Baldwin Park’s dealings with cannabis businesses, according to sources familiar with the probe.

An FBI spokeswoman confirmed that the two addresses were among those searched last Wednesday but declined further comment, saying that a judge had sealed the supporting affidavits.

It’s not clear what exactly federal agents are investigating or whether Compton City Councilman Isaac Galvan or Baldwin Park City Atty. Robert Tafoya, whose home and offices, respectively, were searched, are targets. The spokeswoman said neither man has been arrested.

The raids come amid controversy over Baldwin Park’s approval of licenses for cultivation, distribution, manufacturing and testing cannabis. 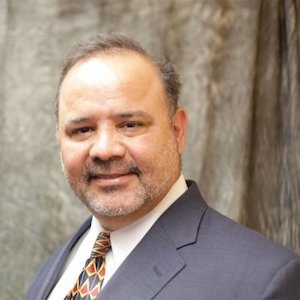