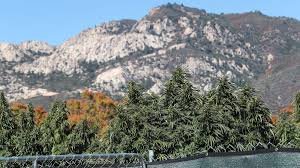 Hemp growing would be banned in Anza, Aguanga, Sage and other parts of unincorporated Riverside County under the county’s first-ever hemp regulations.

The proposed ordinance, to be considered by the Board of Supervisors on Tuesday, Sept. 15, is supported by residents concerned that hemp growing will pollute and drain water supplies. But a lawyer for hemp farmers worries the rules could hurt a fledgling industry.

A cousin of marijuana used in products from therapeutic oils to rope, hemp, which doesn’t contain enough of the chemical found in marijuana to get people high, is a legal crop under federal law after President Donald Trump signed a bill in 2019 allowing hemp to be grown for non-research uses.

Currently, only a state permit is needed to grow hemp in unincorporated county areas. County planning officials asked for a temporary moratorium on hemp growing in May 2019 to develop hemp regulations, but the request came up short of the required 4/5ths vote needed for approval.

The proposed rules, which got the Planning Commission’s OK in August, would set limits on where hemp can be grown and in some cases, establish an approval process for hemp farmers to legally grow their crops.

Sign up for The Localist, our daily email newsletter with handpicked stories relevant to where you live. Subscribe here.

The ordinance would set up a process for where hemp can be grown based on a property’s size and zoning classification. In general, industrial hemp cultivation would be allowed in agricultural zones on any size lot. On property zoned rural residential and rural agricultural, hemp would not be allowed on lots of less than 5 acres.

Industrial hemp cultivation would be banned in the Santa Margarita Watershed, which covers the unincorporated communities of Aguana, Anza, and Sage in southwest Riverside County, as well as unincorporated areas adjacent to Temecula, Murrieta and Wildomar. Those rural areas are already hotbeds for illegal marijauna crops, which residents blame for crime, foul odors and theft of water and power.

Gary Worobec, a longtime Anza resident and leader of the anti-illegal marijuana group Take Back Anza, warns that hemp crops pose a threat to local water supplies — both in the volume of water hemp uses and the chemicals used in hemp farming. 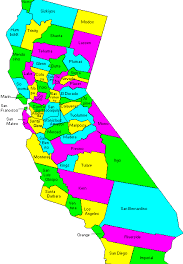 Local Level Ballots In CA Suceed In The Main 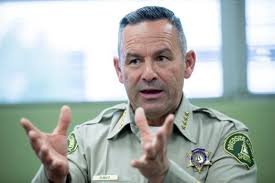 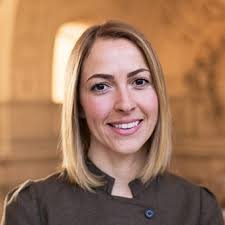