In a September 2015 complaint, Smith charged that the city mandated a cap of three dispensaries, allowed those businesses to operate as for-profits entities, and in effect cleared the way for them to monopolize the local medical marijuana market.

U.S. District Court Judge William Alsup disagreed, stating in the hearing that the city did not do anything illegal. He also rebuked Smith in a five-page ruling issued last week, according to Courthouse News Service.

Judge William Alsup has served on the United States District Court for the Northern District of California for over 13 years. Recently he has presided over such notable cases as Therasense, Inc. v. Becton, Dickinson & Co.;Apple, Inc. v. Psystar Corp.; and Oracle America, Inc. v. Google, Inc. Prior to his appointment to the District Court in 1999, Judge Alsup served in the US Department of Justice as Special Counsel in the Antitrust Division, and as Assistant to the Solicitor General of the United States. Judge Alsup also worked in private practice for 26 years and served as a law clerk to the Honorable William O. Douglas, Supreme Court of the United States, 1971-1972. He received a B.S. from Mississippi State University in 1967, a J.D. from Harvard University in 1971, and an M.P.P. from Harvard University’s John F. Kennedy School of Government in 1971. The author of two books on the Sierra Nevada mountains, the judge was named in 1993 as an honorary California state park ranger for his work helping to conserve the mountain range. 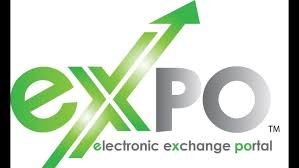 Alabama AG Writes Letter To Lawmakers. ” I Write To Inform You I Oppose Legalization” 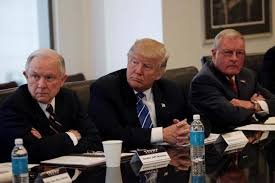 Sessions: Reactions Starting To Come In From The Cannabis Industry