A California Assembly committee on Tuesday approved a Senate-passed bill to legalize possession of psychedelics, clearing its first major hurdle in the chamber.

This comes one day after the senator held a rally with military veterans, law enforcement and health officials to build support for the proposal.

The sponsor supported a committee amendment that removed ketamine from the list of psychedelics included in the reform. That’s in addition to a series of technical revisions that were made to the legislation.

The full Senate approved the bill earlier this month, and it still has two more Assembly panel stops—the Public Health and Appropriations Committees—before moving to the floor and then, potentially, to the governor’s desk. 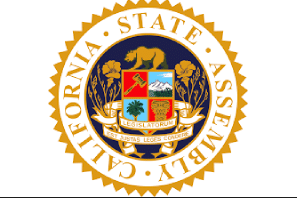