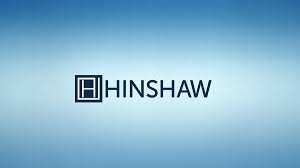 A California appellate court has cleared the way for a tax attorney named Henry Wykowski to pursue malicious prosecution claims against Frank Chimienti, the attorney for a cannabis dispensary, for his alleged involvement in a frivolous malpractice lawsuit. Wykowski had been sued by the dispensary and its owner after representing them in a negotiated settlement over tax deficiencies with IRS. In a subsequent action brought by Wykowski, this appellate court agreed with the trial court’s holding that Chimienti’s bid to bar the claim using California’s anti-SLAPP (“strategic lawsuit against public participation”) statute should be denied because Wykowski had demonstrated a probability of succeeding on the merits. The decision was premised on a finding that “Wykowski … made a prima facie factual showing that if Chimienti directed the filing of the malpractice lawsuit, he did so knowing it was not supported by probable cause.”

This decision involved three litigation stages: an IRS proceeding against a marijuana dispensary Mid City Cannabis Club (“Mid City”) and its owner (Daniel Sosa); a legal malpractice lawsuit against Wykowski arising out of his representation of Mid City and Sosa in the IRS proceeding; and a malicious prosecution claim filed by Wykowski against Chimienti for guiding (but not filing) the malpractice lawsuit.

Chimienti was business counsel for the dispensary and owner. Sometime in 2011, the IRS flagged the dispensary and owner for an audit for income tax discrepancies from 2007 to 2009. Throughout 2012, the IRS made a series of demands for tax liabilities owed, starting at $35,000. The owner and his dispensary eventually retained Wykowski in 2013—at Chimienti’s prompting—to aid in the IRS proceeding. The final demand the IRS made prior to Wykowski’s retention was for $135,000. The IRS proceeding was eventually settled in 2014.

Following summary judgment in Wykowski’s favor, he pursued a malicious prosecution claim against Chimienti alleging he “was actively involved in the filing of the malpractice lawsuit,” even though he knew the claim lacked merit. Wykowski argued Chimienti had pushed for the suit, in part because he was the one that misinformed the owner, Sosa, about the IRS assessment amounts owed. Chimienti sought an early exit by filing an anti-SLAPP motion, which the trial court denied. The parties did not dispute that the suit arose from Chimienti’s protected activity—providing legal services.

The appellate court was not convinced by Chimienti’s argument that Wykowski would be unable to submit sufficient evidence that Chimiento was behind the malpractice suit. On this issue, the court pointed to Chimienti’s role as the dispensary’s business counsel—which Chimienti himself described as serving as a go-between in the IRS proceeding— along with several emails showing he failed to forward Wykowski the IRS’ demand letters and his emails threatening to direct Sosa to sue Wykowski.

The opinion also disagreed with Chimienti’s position that the malpractice case against Wykowski was supported by probable cause, finding: “The Malpractice Lawsuit alleged that Wykowski had misled Sosa into believing that his tax liability was $35,000 and had concealed from Sosa that the IRS actually sought $135,000 in taxes. The evidence submitted by Wykowski suggested not only that Wykowski had done neither of these things, but that it was Chimienti who was responsible for Sosa’s alleged misunderstanding.”

Finally, the court disagreed with Chimienti’s claim that his conduct was absolutely privileged because there was insufficient evidence of malice. In rejecting this argument, the court relied on Chimienti’s statement that the lawsuit was motivated by a desire to save money on Wykowski’s fees to evidence an improper motive.

This is yet another decision that addresses the many malicious prosecution claims filed in California and California’s anti-SLAPP statute. For professional liability practitioners, this case is significant because it involved a malicious prosecution claim against an attorney as a result of him directing his clients to pursue a legal malpractice claim, which the court determined the attorney filed knowing it was without merit. 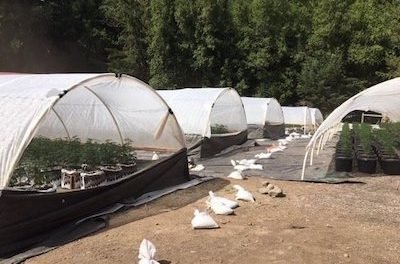 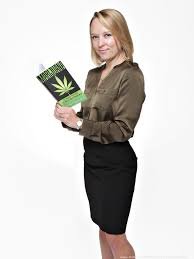 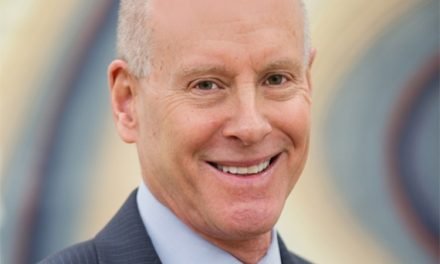 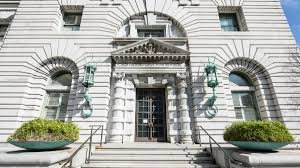 USA: Federal Court Ruling Could Set The Path For Deporting Immigrants With A Cannabis Conviction