Here’s the report contained in the Beard Bros weekly newsletter. All we have to say is that in the end this approach of “shock & awe” will in the end be counterproductive

Man, talk about mixed emotions right now with all of these raids going on in California. Don’t get us wrong, it is still and always will be about a plant and some freedom but some of the pictures coming back of the nasty conditions in which some of these operations are being run make it hard to sympathize. 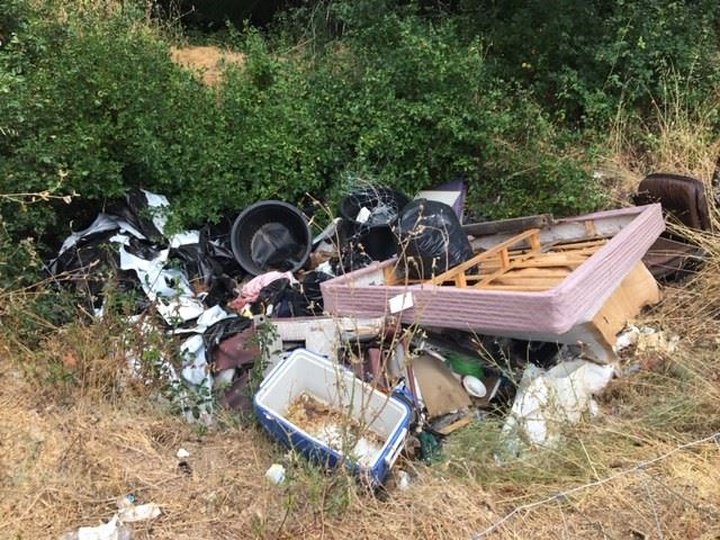 BUT, none of it – even the pictures of the guns – justifies the military-grade tactics being used by California law enforcement, regulators, and National Guard troops. Smashing gates, breaking down doors, ransacking houses, none of it is needed. The show of force is not only unnecessary, but it is also a terror tactic typically used in 3rd world countries, once again being tested on our own citizens. For every polluter or trespass grower that they bust, they also terrorize some multigenerational grower in the remote hills of the Emerald Triangle who is growing collectively for themselves and close friends or family. Growers who cannot afford to jump through all of the hoops put in place by Prop 64 and who really have no place in the taxed/regulated market anyway. Now they have Blackhawk helicopters tearing through their canyons. Oh, and then there are the occasional fuck-ups when they accidentally wreck the lives of licensed operators. It reminds us of the scene and saying from Saving Pvt. Ryan – the whole thing is FUBAR

More at the LA Times 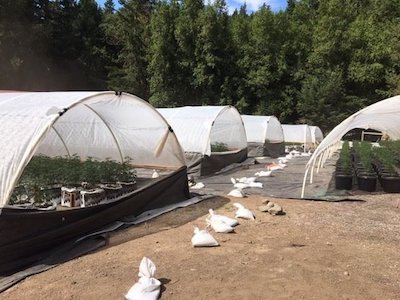