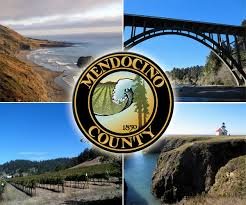 The Mendocino County Blacktail Association — dedicated to maintaining healthy herds of Columbian black-tailed deer, in part for hunting — is seeking an injunction against the urgency ordinance and demanding the county complete an environmental impact study. The ordinance allows people to grow up to 99 plants on a 10-acre parcel with a permit from the Sheriff’s Office. The limit without a permit is 25 plants per parcel, the earlier maximum.

“The impacts from this rapidly growing industry must be analyzed fairly, just as logging, roads, agriculture and housing must do,” said Paul Trouette, the group’s president.

Trouette also operates a private company — Lear Asset Management — that cleans up illegal marijuana gardens. As such, he’s seen first-hand the environmental degradation some outlaw pot growers cause, including poisoned wildlife, illegally diverted and contaminated streams, tree cutting and erosion from illegal grading. Deer are among the victims of the industry, the lawsuit notes.

Those are the same problems county officials say they were trying to avoid when they approved the regulations on an interim basis last month. The county adopted interim rules because a permanent ordinance had been delayed by the admitted need for an environmental impact report.

The lawsuit alleges the county illegally attempted to skirt regulations. It claims the county “prejudicially abused its discretion by finding the project qualified for exemption” from the California Environmental Quality Act.

Supervisor John McCowen declined to comment on the lawsuit, but said the intention behind the urgency ordinance was to protect the environment in light of pending state regulations that will create a framework for the cultivation and taxation of commercial medical marijuana. The impending regulations already are attracting new marijuana growers to Mendocino County, he said.

Hezekiah Allen, director of the California Growers Association, agrees more growers are likely to come out of the shadows if they are allowed to cultivate additional plants in the open.

“By expanding the scope of what’s permissible, it will bring more growers into the regulatory system,” Allen said.

Mendocino County isn’t alone in facing obstacles as it attempts to create a local permitting process to comply with the Medical Marijuana Regulation and Safety Act, adopted by the state Legislature last year. The act, expected to be implemented in early 2018, creates a statewide regulatory system for medical marijuana businesses.

Mendocino County Counsel Katharine Elliott said Friday she’s hoping the county and the plaintiffs can come to some kind of agreement rather than take the issue to court.

“I’m hoping to be able to address their concerns,” she said. 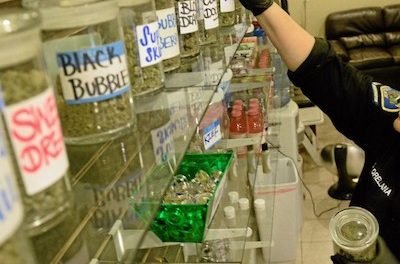 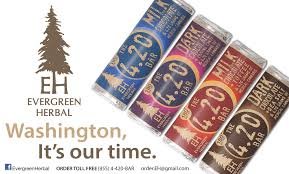