California: Judge Rules That Federal Agents Cannot Pursue Case “in light of an unusual budget rule in Congress that forbids federal law enforcement from interfering with states where medical marijuana is legal” 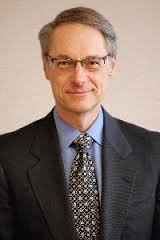 Interesting case that is  bound not to please Federal authorities as the raid in Humboldt Country CA uncovered plenty of evidence….

More than 300 marijuana plants were growing in a pair of greenhouses. Agents found guns in a house on the sprawling property and about $225,000 in cash, much of it bundled in vacuum-sealed pouches, hidden in a garage and some pickup trucks. Later searches uncovered another large stash of cash, along with bars of gold and silver.

As the LA Times reports…

The decision by U.S. District Judge Richard Seeborg in San Francisco illustrates for the first time what could be a serious legal hurdle if U.S. Atty. Gen. Jeff Sessions, a fierce marijuana opponent, decides to crack down on medical marijuana, which remains illegal under federal law. While it remains to be seen how many other marijuana cases will be closed down like the one in San Francisco, supporters of states’ authority to legalize pot hailed the decision and said they hoped it served as a check on Sessions.

But with Sessions ratcheting up his rhetoric and leaving open the possibility he will launch a crackdown on marijuana, the legal defense offered up by the spending ban could present a formidable roadblock going forward. 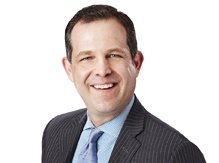 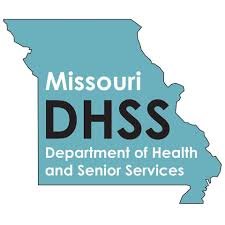