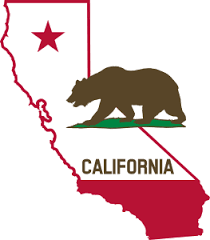 Here’s a couple of snippets out from an article  entitled..

How Big Alcohol Is About to Get Rich Off California Weed

Growers, as well as small business leaders, contend that this new highly regulated system will operate like the alcohol industry, where Budweiser and Coors rule shelf space and small craft brewers struggle for distribution.

“It’s such an archaic model,” says Kyle Sherman, CEO of Flowhub, a Colorado company that does `seed-to-sale’ tracking for retailers across the United States, to make sure they stay compliant with multiple state laws. “In a world of Uber, who needs taxis? Why do we have to go back to these old models that provide no added value?”

Because, some say, groups with deep pockets to spend on political lobbying wanted it that way. Groups like the Teamsters.

“We concluded it was the best model for us and we proceeded to forge an alliance with law enforcement and local government because we thought that it fit their needs as well,” says Barry Broad, legislative director of the California Teamsters Public Affairs Council.

Broad acknowledges the potential gain to the Teamsters’ organization.

“I’m not hiding our self interest. This is a growing industry and we’d like it to grow unionized,” he says. “To have local government, organized labor and law enforcement all together is a pretty potent alliance. What’s on the other side? A couple marijuana people with illusions of grandeur?”

He is referring here to DeAngelo, who was recently named one of the seven most powerful people in the marijuana industry by Fortune magazine. Yet for all his power, DeAngelo hasn’t managed to stop “the rollover by alcohol.”

“It’s a payoff to the liquor industry,” DeAngelo says. “They’re using the same strategies, drawing from the same capital pool, and they have the same problematic culture as the liquor industry. There’s a thin fig leaf of being independent, but in fact this is the alcohol industry making a play for cannabis.”

His accusations are targeted at a retired 78-year-old liquor executive named Ted Simpkins who last year set up a marijuana distribution company called RVR, also known as River Wellness or River Collective, based in West Sacramento.

Simpkins, who declined to be interviewed for this story, is by most accounts a formidable businessman. As senior manager of the Florida-based Southern Wine & Spirits, the country’s largest liquor distributor with $12 billion in revenues, he earned $7.8 million a year in salary and bonus compensations. That figure was made known in a 2011 federal lawsuit filed by Southern Wine & Spirits, which accused Simpkins of breaching a restrictive covenant after he jumped ship for a competitor. The judge ruled in favor of Simpkins, who was until recently the owner of an esteemed Sonoma vineyard, Lancaster Estates. 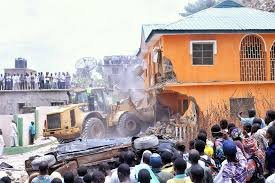 Meanwhile Back In Nigeria … State Gov Says “Anybody selling weed or consuming it, that person’s house will be demolished.” 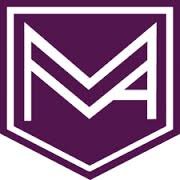 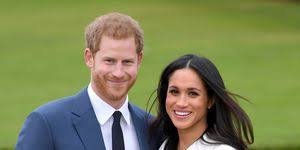