California would license special banks to handle billions of dollars generated by the legal marijuana market under legislation buoyed by recent comments from the Trump administration and given initial approval by state lawmakers on Wednesday.

The measure gained momentum just days after President Trump indicated that his administration would not crack down on recreational marijuana in states that have voted to make it legal. Selling and growing marijuana for recreational use was legalized by California voters under a state licensing system that began Jan. 1.

Sen. Robert Hertzberg (D-Los Angeles), who introduced the bill, said the president’s policy shift makes it more likely that state-chartered banks would be used by the burgeoning cannabis market, which is projected to grow to $7 billion annually by 2020 in California.

“I’ve spoken to these companies about the problems their businesses face, and until last week, many were under constant threat of getting busted by the feds,” Hertzberg said. “If the risk of federal intervention is eliminated, cannabis businesses will feel more confident about opening an account with our limited state charter.”

Title: Placerville rolling out the green carpet for marijuana sales?

The final scheduled workshop speaker was City Attorney John Driscoll, who said he was delivering an overview “from 30,000 feet” of what the new law means to Placerville, adding that he will fine-tune his advice as he learns more.

The issue is brand-new and those in the crowd of about 25 appeared no more certain than the council members about where the cannabis path may lead. By the time the public was asked to join in the discussion, more than an hour after the 6 p.m. meeting had begun, roughly half already had left Town Hall. One young man whose bright blue hair was complemented by an array of facial rings — the first noticed leaving — later told the Mountain Democrat he had expected more information regarding exactly when and where marijuana might be offered for sale in the city. At the same time, he said, he thought the comments made by the Public Health’s Institute’s Lynn Silver regarding the negatives were “pretty fair and balanced.”

“They say sausage-making is never as sexy as actually eating because it’s just an imperfect process,” Fourth District County Supervisor James Gore and board chairman told last week’s audience at the panel’s discussion on how the county’s new pot rules are (or aren’t) working out.

“I advise you to join us in imperfection, but in progress,” said Gore, predicting years will pass before Sonoma County has acceptable, workable cannabis rules to address the North Coast’s incipient legal pot industry.

“All the board members said we were going to have to see what worked and adapt to this thing, two, three, four times over the coming years,” said Gore. “Some people even said we might have to change this ordinance five to ten times over the next five years.” 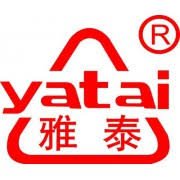 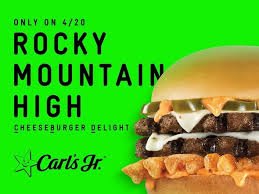 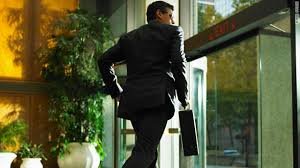