Anyone else already thinking about Coachella? California is moving one step closer to allowing additional flexibility for temporary cannabis events – like music festivals. Plus, check out these updates from the following cities:

Extract:  Ninety-nine percent of California cannabis growers are not licensed, according to a new report, but this isn’t because the state has an oversupply of legal cannabis. Countywide bans, strict regulations and expensive permit fees are keeping California cannabis providers — those who want to go legal and who used to sell to dispensaries before Jan. 1 — in the black market.

Extract:  Just weeks after marijuana became legal for retail sale in the state of California, there has already been a tax cut, with the city of Berkeley cutting its tax to 5% from 10% of gross receipts. Credit rating firm Fitch said it’s due in part to high levels of both state and local taxes on cannabis, but also because illegal sales of cannabis are impacting legal sales, forcing legal dispensaries to compete on price.

The approved regulations were tweaked slightly from a draft which had been previously OK’d by the city’s Planning Commission, after being assembled from findings of a cannabis advisory committee, cannabis consultant HdL and city staff.

The council’s action approved the first reading of the new ordinance, which will come up for a second reading during the regularly scheduled March 7 meeting, said Gary Saenz, city attorney. 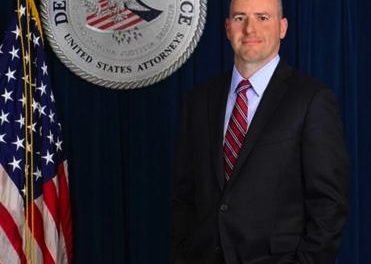 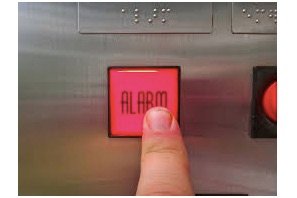