Lucas Seymour hoped his legal troubles as a cannabis businessman were largely behind him in early December after he and his partner secured a Mendocino County license to run their Ukiah-based distribution business.

But in the span of three weeks, Seymour and his firm, Old Kai, have become the target of a high-profile crackdown by local law enforcement that has ultimately forced Seymour to step down as co-owner of a company he helped create in 2016, in the runup to the state’s historic vote legalizing recreational use of marijuana.

The trouble for Old Kai began three days before Christmas with a reportedly routine CHP traffic stop and the seizure by local authorities of nearly 1,900 pounds of cannabis from a company truck just blocks from Old Kai’s warehouse. Seventeen days later, local officers, acting on a probation search linked to a 2015 misdemeanor conviction for Seymour, entered the firm’s place of business and removed boxloads of financial documents.

Seymour and his partners view the pair of incidents as clear examples of law enforcement overreach. They say they operate an aboveboard business looking to comply with all applicable laws, and their Santa Rosa attorney, Joe Rogoway, has produced documents he says give the company all the necessary clearance to operate in the county.

Mendocino County authorities, meanwhile, remain tight-lipped, with both Sheriff Tom Allman and a spokesman for District Attorney David Eyster declining to speak in any detail about the case.

It has sparked significant debate in Mendocino County, an Emerald Triangle stronghold with deep roots in the cannabis trade, and wider attention inside California’s burgeoning marijuana industry, where entrepreneurs in both the medical and emerging nonmedical marketplace are struggling to navigate a new maze of local and state laws while not running afoul of authorities tasked with policing that altered legal landscape.

“The driving force behind what I did with this company, and the seriousness with which I take compliance, is in part because of that incident,” Seymour said of his 2015 marijuana-related arrest. “I don’t want anyone else that is serious about compliance to feel the way I felt in that entire process.”

The whereabouts of Old Kai’s seized marijuana — 1,875 pounds in all, and mostly a mix of old flowers and trim slated for concentrated cannabis oil production — remains unknown. It could be worth up to $750,000, industry experts say.

The Irvine City Council on Tuesday, Jan. 23 is expected to vote on a proposal to allow marijuana testing laboratories in industrial, medical and science districts.

Irvine has explicitly banned commercial uses of marijuana — including cultivation, delivery and the operation of dispensaries — within city limits since January 2016. Officials said at the time they wanted to maintain local control as the state established a licensing program and rules for marijuana businesses.

However, Irvine has been approached about allowing the testing of marijuana, which is strictly regulated by state law, according to a city staff report. 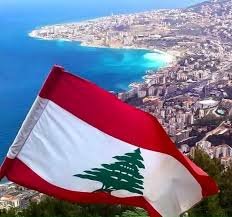 Defaulted Lebanon hopes to pay off debts with cannabis 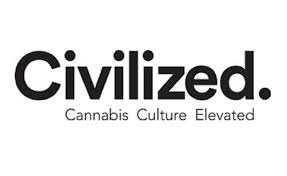 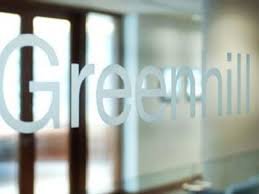 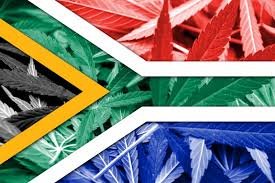