Rarely does a 20-year-old market with 40 million residents undergo as radical a transformation in as short a time as California’s cannabis market did when adult-use went live on January 1st this year.

California is the single biggest cannabis market in the world. It also has the most complicated and onerous regulatory scheme, with a remarkable number of local variations. You deserve access to top-notch data and analysis while building your investment or operating strategy.  It’s a lot of information to research. That’s why we’ve spent hundreds of hours creating this report for you.

– How California’s already-established 3,000 retail storefronts and 7,500 delivery services create a substantial launchpad for growth and product access;
– How California’s administrative and tax regime stack up against other adult-use states, and how onerous regulatory environments risk pushing cannabis prices higher, inhibiting market growth, and ironically, sustaining the illicit market;
– Nuanced analysis of the market opportunity across all 58 counties, with detailed descriptions showing how widely local regulations vary; and ultimately,
– The most likely path that takes California from $3.7 billion in 2018 sales to $7.7 billion by 2021. 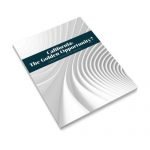 ‘Nothing is going smoothly’ in California’s regulated marijuana market

Extract: Three months into the start of California’s recreational marijuana market, industry leaders are voicing concerns that sales are not meeting projections, and that high taxes, complicated regulations and a thriving black market are having deleterious effects.

The revocation is the latest example of the growing conflict between state and federal marijuana laws.

Moreno Valley officials have set the stage for a range of legal marijuana businesses to open in Riverside County’s second-largest city while limiting the number of commercial pot enterprises to 27 — eight of them dispensaries.

The widely anticipated move, approved Tuesday, March 20, comes as the city is working to shut down illegal pot stores.

City Attorney Martin Koczanowicz said that since last summer the city has discovered 20 dispensaries operating illegally in Moreno Valley and closed 15. It’s now working to eliminate the other five.

Though recreational marijuana has been legal in California since Jan. 1, Moreno Valley had yet to issue a permit because it was still working on a regulatory package.

In adopting the package of ordinances and resolutions on Tuesday, however, the Moreno Valley City Council paved the way for rolling out one of the more permissive marijuana programs in the Inland Empire. The council voted 4-1 to pass the measures, with Councilman Jeffrey Giba voting no.

Putting so much power in the hands of landlords has, in some cases, has sparked a scheme in which applicants allegedly ply property owners with cash, essentially bidding for first dibs. “Due to a loophole in the ordinance, greedy property owners have been selling affidavits to multiple would-be dispensary applicants for as much as $50,000 a piece, knowing that at in the best case, only one of the applicants they provided the affidavit to can succeed,” said Aaron Herzberg, managing partner at the Puzzle Group law firm, which assists Southern California cannabis businesses with licensing. 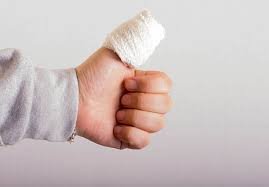 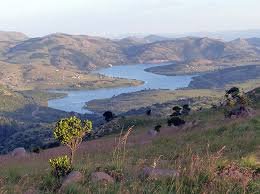 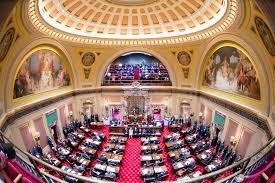 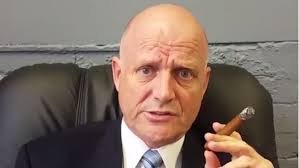