Title: Editorial: Back off, Jeff Sessions. California and other states should be able to legalize and regulate pot on their own

Extract: California voters decided last year that the sale of recreational marijuana should be made legal, beginning on Jan. 1, 2018. But Proposition 64 left many of the details to local governments and state regulators. So the last several months have been a race against the calendar, as officials have sought to develop rules governing where, when and how businesses may grow, transport and sell marijuana to adults.

Extract: In a 5-0 vote Wednesday, Dec. 6, the Menifee City Council has extended that ban to all potential businesses catering to recreational use. Marijuana dispensaries, delivery businesses, cultivation facilities and processing plants are all prohibited.

“We did not change our status,” Mayor Neil Winter said by phone Friday, Dec. 8. “This is still a non-grow, non-delivery and non-dispensary city.”

The council also voted to set limits for personal cultivation.

Extract:  The Mountain View City Council this week unanimously approved a 45-day moratorium on new marijuana retailers, hoping to give local officials time to draft rules for the industry ahead of statewide legalization, which takes effect Jan. 1, 2018. The council’s decision was reported by the Mountain View Voice.

Extract: Sebastopol is on track to allow its two dispensaries to sell cannabis for recreational use to adults at the start of 2018, which would make it the first local government in Sonoma County to do so.

California adults across the state can buy marijuana come New Year’s Day, and the question is what stores will be allowed to sell it. Cities and counties across the state have been scrambling to draft new rules either permitting or banning it, with many lagging to get local laws written by January.

Sebastopol’s City Council Tuesday decided it will vote Dec. 19 on an urgency ordinance putting temporary rules in place for sales, manufacturing, cultivation and other aspects of the non-medical industry.Sebastopol Mayor Patrick Slayter said the city should be proactive in regulating how the local cannabis trade takes shape and focus on “the existing infrastructure, existing businesses that have knowledge of the industry, that have a positive track record.” 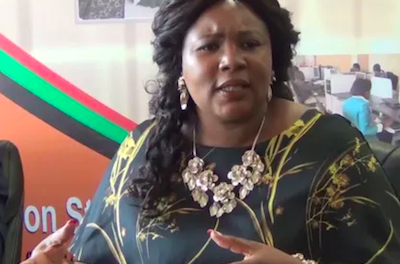 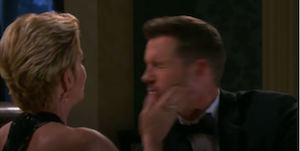 High Times Retail Launch A Slap In The Face For Reality ! 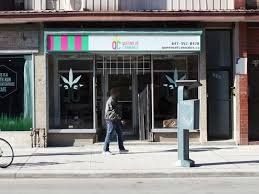