The mayor of a Los Angeles suburb, Eddie De La Riva, sought a $350,000 bribe in exchange for a cannabis testing lab permit and conspired with city officials to reject the would-be owner’s application when he didn’t play ball, according to a suit in California state court. 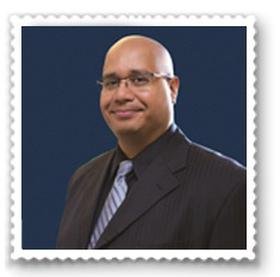 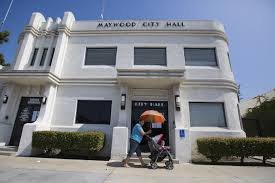 The permit denial came after city officials tried to gin up opposition among neighboring businesses by mischaracterizing Mendoza’s business, LA…