This story has been running hot for the last 24 hours so we thought we should at least mention that Aurora are further tigtening thie collective belt. It even means executives this time round as well.

Aurora Cannabis is shutting down five smaller production facilities and cutting roughly 700 employees as part of a corporate transformation plan over its next two quarters, with the goal of centralizing production and manufacturing at “larger-scale and highly efficient sites.”

Aurora’s decision is the latest in a trend that has seen large Canadian producers mothballing excess facilities.

Aurora Cannabis to close five facilities, lay off 700 staff as part of restructuring 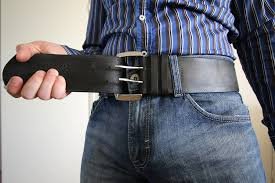