It’s taking a while to dismantle the black market, even in Canada.

Police say a number of illicit cannabis operations can be linked to violence in Peel, including a recent homicide. In a recent report to its Police services board, Peel cops underscored how cannabis users in the region are now accessing somewhere between 100 to 150 illicit mobile pot delivery operations, some of which have been linked to gangs and criminal activity. “Mobile dispensaries are an issue,” Deputy Chief Nick Milinovich told the Star. “They’re often accompanied by violence and things that we see in any illegal drug trade.” The report described violence at a Mississauga brick-and-mortar pot shop that police closed in December following 28 calls for police, 19 of which were for reports of stabbings, a shooting and multiple possession of weapons occurrences. 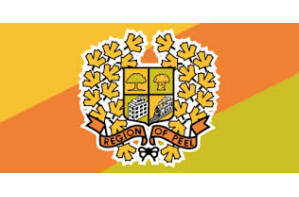