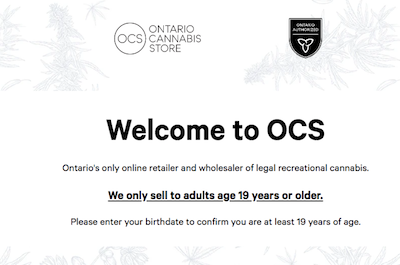 What… commonsense in cannabis retail..who’d have believed it !

Airdrie Today reports……Legal recreational cannabis is beginning to gain ground in its fight against the illicit market, according to new Ontario Cannabis Store data.

A report released by the provincial pot distributor Wednesday revealed that between April and June, legal sources of cannabis made up 25.1 per cent of the total market, an increase from 24.7 per cent in the previous quarter.

“This quarter marks a milestone for the sector on the critical front of pricing,” said chief commercial officer Cheri Mara in the report. 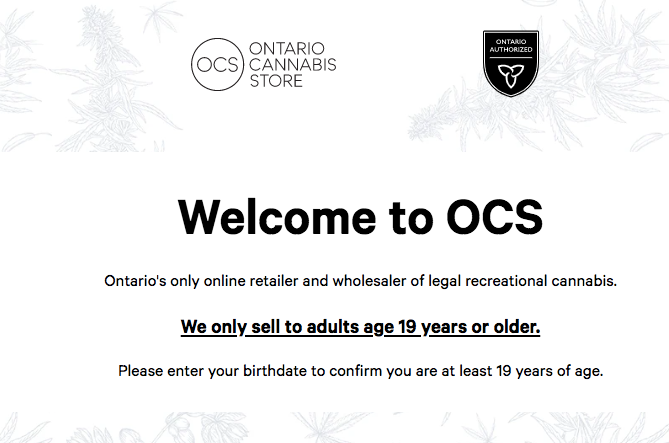 Since recreational cannabis was legalized in Canada nearly two years ago, the OCS has been battling the illicit market, which has long attracted customers with lower prices and faster delivery offerings than the legal market.

Licensed producers have scrambled to pass along savings to customers and the OCS dropped the price of 558 products in the quarter, but so far the fight against underground offerings has been slow and, recently, it has faced an extra challenge: COVID-19. 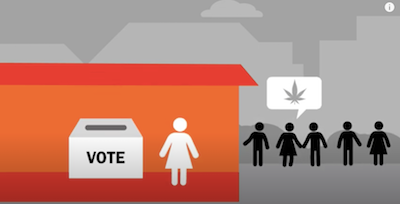 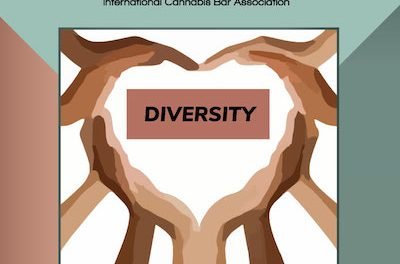