The Federal Cannabis Act, which entered into force on October 17, 2018 ended the criminal prohibition of cannabis possession and, as well as creating a regime to regulate the commercial production and sale of cannabis, authorizes Canadians to grow up to four cannabis plants in their residences. Quebec however banned all possession of cannabis plants for the purposes of personal cultivation (unless specifically authorized for medical purposes by Health Canada) in its Cannabis Regulation Act, which came into force at the same time as the federal Cannabis Act.

Eight days after the coming into force of the respective federal and provincial acts, Janick Murray Hall, filed a motion to have the provincial ban on home cultivation declared unconstitutional.

In her decision, Justice Manon Lavoie of Quebec’s Superior Court ruled that the provincial prohibition on possession of cannabis plants for personal cultivation was in pith and substance designed solely to restrict access to cannabis, an objective within the federal government’s exclusive jurisdiction over criminal law matters and therefore ultra vires of Quebec’s legislative authority over property and civil rights or matters of a local or private nature within the province. It remains to be seen whether the decision will be appealed by the province or whether similar challenges will be successful in Manitoba which has also banned home cultivation of cannabis. 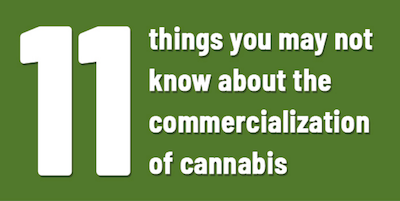 The Commercialization of Cannabis – Langlois Canada 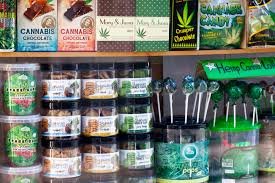 Half-Baked: Edibles, Beverages and New Cannabis Products to Be Legalized and Regulated in 2019 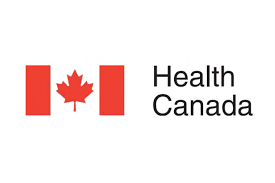 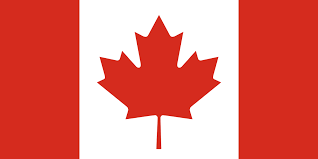 Commercialization of Legalized Cannabis: A Synopsis