On Bay Street, Toronto’s equivalent of Wall Street, you can now buy weed.

Rather, make that “WEED.” Amid what it says is a growing acceptance of Canada’s burgeoning medical-marijuana industry, Canopy Growth Corp., switched to the new four-letter stock ticker on the Toronto Stock Exchange Wednesday.

Smiths Falls, Ontario-based Canopy became Canada’s first marijuana unicorn when its market capitalization surpassed $1 billion last year. It currently has a valuation of C$1.6 billion ($1.2 billion). The company has yet to post a net profit, according to data compiled by Bloomberg.

The value of marijuana stocks in Canada has swelled as shareholders bet on the legalization of recreational use. The government has promised to introduce the necessary legislation in 2017, which would make it the first among the Group of Seven Nations to do so. If legalization occurs along expected timelines, there could be 3.8 million recreational users and the potential for C$6 billion of sales, Canaccord Genuity analysts said in a November note.

Canopy shares have more than tripled in the past 12 months. They rose 2 percent to close at C$10.05 in Toronto on Wednesday. 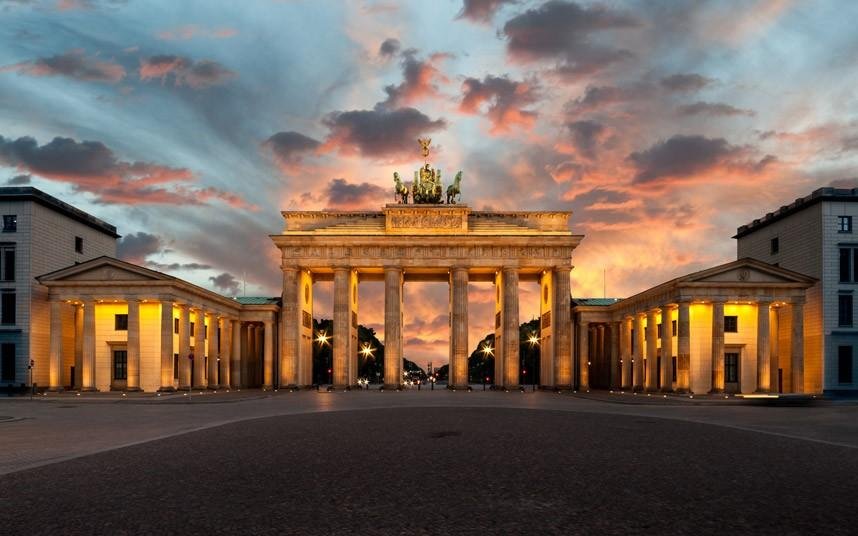 Report: US Government Accountability Office “STATE MARIJUANA LEGALIZATION: DOJ Should Document Its Approach to Monitoring the Effects of Legalization” 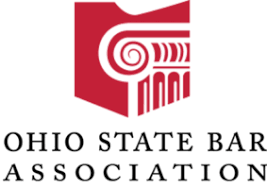