Shrooms, Zoomers, Champiñones, Magic Mushrooms. What people call the around 200 types of fungi which contain the hallucinogenic compound psilocybin vary, from region to region and decade to decade. But recently, four terminally ill cancer patients – through an application to Health Canada, under s. 56 (1) of the Controlled Drugs and Substances Act – for the first time since the drug was outlawed in 1974, were able to refer to them as a legal end-of-life therapy.

“It’s been an interesting confluence of factors to result in a burgeoning Canadian-led psychedelic industry,” he says.

Merk’s psychedelic clients divide into four categories, he says. There are pharmaceutical companies, focused on the medicinal benefits contained in psychedelics and are searching for new molecules, variations of existing molecules and delivery systems. There are nutraceutical companies, which explore the health components of, for example, non-psychedelic mushrooms. There are also clinics, the most common being for ketamine treatments, which are approved by Health Canada in certain circumstances. Ketamine is a pain killer used in veterinary medicine, but also commonly used as a party drug by humans.

The fourth type of psychedelics client is in the tourism business – arranging trips centred around use of a psychedelic in jurisdictions where it is legal. For example, the Magic Truffle experience in the Netherlands or psilocybin in Brazil. 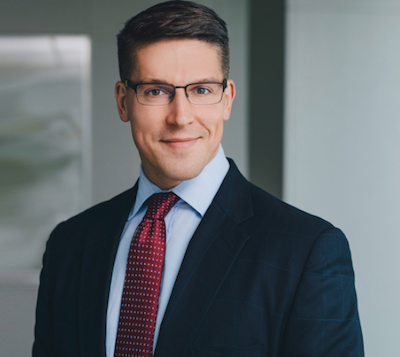