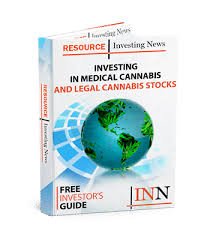 Here is some of what the MF are saying

Jump to the full article here for links etc  https://www.fool.com/investing/2017/10/04/this-canadian-marijuana-stock-has-the-strongest-mo.aspx

You could call them the “big four of the north.”

Four Canadian marijuana stocks stand as the largest in terms of sales and market cap: Canopy Growth Corporation (NASDAQOTH:TWMJF), Aurora Cannabis (NASDAQOTH:ACBFF), MedReleaf (NASDAQOTH:MEDFF), and Aphria (NASDAQOTH:APHQF). Each stock is up so far in 2017, but one clearly appears to have the most momentum. Which stock is it? Think big.

Growth is its middle name

Canopy Growth Corporation shares have jumped more so far in 2017 — and over the past one month and the past three months — than any other Canadian marijuana stock. One reason why is sales growth. 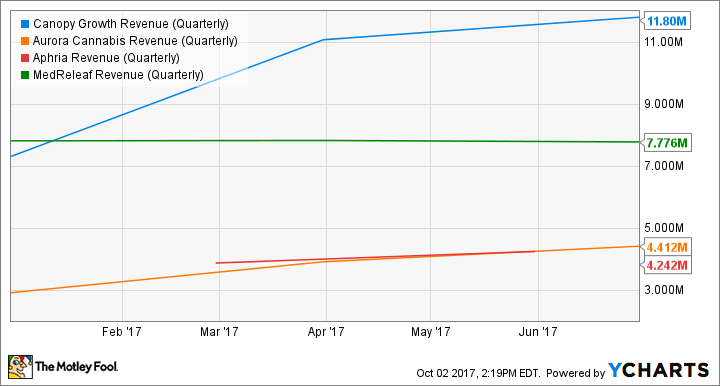 Not only does Canopy Growth lead the other three largest Canadian medical marijuana providers in sales, it’s widening the gap. My colleague Sean Williams recently noted that the company is on track to deliver an astounding revenue compounded annual growth rate (CAGR) of 232% through 2019.

How is Canopy Growth achieving this remarkable growth? Certainly, the expanding medical marijuana market in Canada is a huge factor. But Canopy’s performance doesn’t just stem from favorable market conditions.

The company has dramatically increased its production capacity. On Sept. 8, Canopy Growth finalized its purchase of land next to its current facility in Niagara-on-the-Lake, Ontario. This land includes an operational 458,000-square-foot greenhouse. The company has also begun construction of a new 212,000-square-foot greenhouse on its current property. Canopy Growth is on track to soon have a total of over 1 million square feet of greenhouse space.

In addition, Canopy Growth has expanded its international presence significantly. The company acquired Germany-based MedCann last year and turned it into a subsidiary, Spektrum Cannabis Germany. In recent weeks, Canopy has forged partnerships in Australia and Denmark to supply medical marijuana.

The old adage that “a rising tide lifts all boats” appears to be largely true for Canopy Growth’s smaller peers. Each of them is benefiting from the rapid growth of the medical marijuana market in Canada.

Aurora Cannabis is posting the second-fastest sales growth behind Canopy. In many ways, Aurora and Canopy are taking the same approach for growth. Like Canopy, Aurora is also expanding its production capacity, acquiring Peloton Pharmaceuticals with its 40,000-square-foot facility and constructing its Aurora Sky facility in Alberta with 800,000 square feet of greenhouse space.

It’s also expanding internationally, buying Pedanios GmbH, Germany’s largest distributor of cannabis. Aurora has partnered with an Australian company, again like Canopy, to enter the medical marijuana market Down Under.

Aphria’s sales growth trails that of Canopy and Aurora. However, the company is banking on expanding into the U.S. to fuel future growth. Aphria invested in privately held DFMMJ Investment Ltd. to pick up Chestnut Hill Tree Farm, one of seven license holders for supplying medical cannabis in Florida, which represents 14% of the total U.S. medical marijuana market.

While MedReleaf is second in terms of total sales among Canadian medical marijuana growers, the company’s sales growth is more sluggish than the others. One reason behind this is that it depends more on the sale of dried cannabis, which now has a lower average selling price thanks to a change in the Veterans Affairs Canada reimbursement policy.

One huge catalyst looms large for all four of these marijuana stocks: the potential for legalization of recreational marijuana in Canada. Prime Minister Justin Trudeau wants to allow legal recreational use of the drug throughout Canada by July 2018. Achieving this date isn’t a slam dunk yet, though, because some in the country think more time is needed. Assuming there aren’t significant delays, however, the “big four of the north” stand to enjoy turbocharged sales growth in the coming years.

I would expect Canopy Growth to sustain its No. 1 position among Canadian marijuana stocks. Its production capacity and expansion strategy should enable the company to preserve its lead. I also think that MedReleaf will keep its rank as second in terms of overall sales and could experience faster revenue growth than it’s had in the recent past as the company decreases its reliance on dried cannabis sales in favor of cannabidiol products.

Remember, though, that sales growth is just one factor to consider in investing. There are rules every investor should follow in deciding which stocks to buy, whether they’re marijuana stocks or any other kind of stock. Canopy Growth has the greatest momentum right now, but chasing momentum isn’t the best long-term investing strategy. 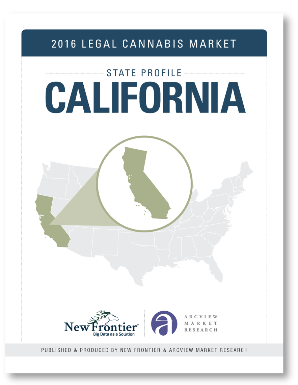 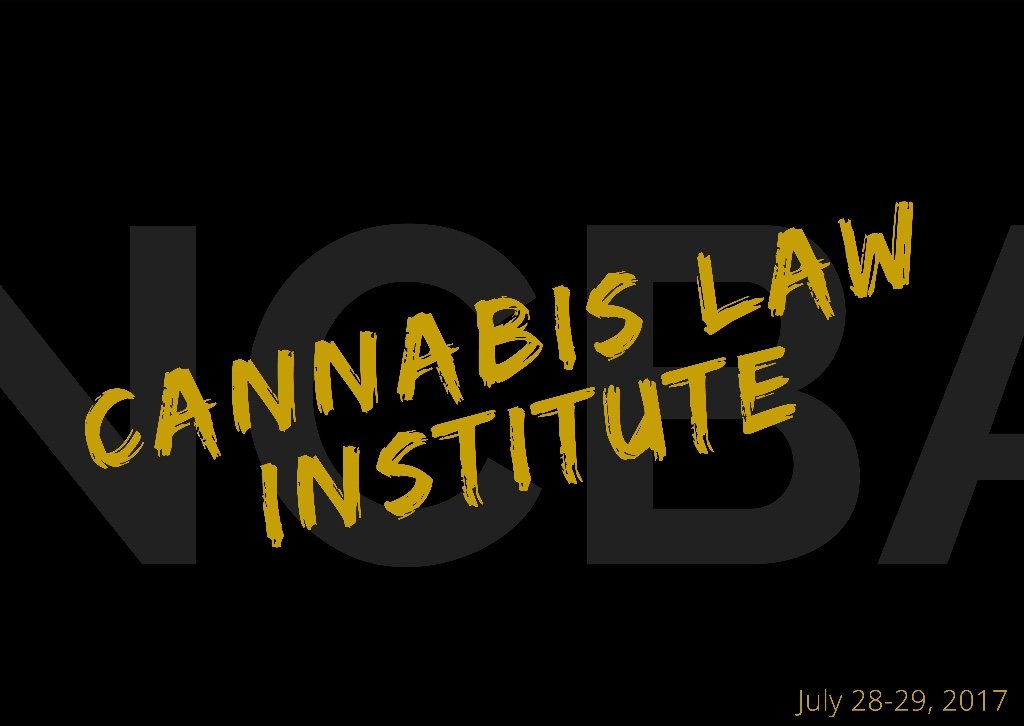 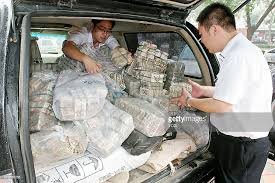 Gonzo Finance Is The Norm In The Regulated Cannabis Sector

Statesman Journal: OR To Make Some Big Changes To Marijuana Legislation