Nearly 25,000 people in the UK have signed up for a Cancard since it was launched in January by founder Carly Barton.

In that time, 90 out of 93 stops by police have resulted in no arrests, with patients able to keep their medication, Barton said in an interview with The Cannavist.

All in all, these figures suggest the initiative, which is backed by police, MPs and leading doctors, working as planned despite early concerns about its legitimacy.

What is a Cancard?

The Cancard is a holographic ID card that is meant to protect the card-holder from arrest and having their medicine confiscated. It informs any police officer that may have stopped the card-holder that they use cannabis for medical reasons.

Read our interview with Carly Barton 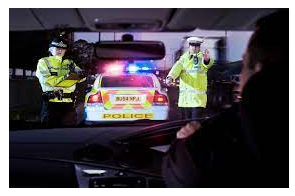