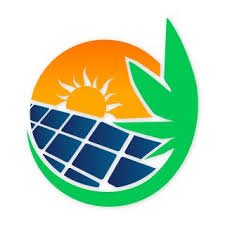 Amy Stephenson has the in-depth cannabis industry knowledge, experience and relationship collateral that allows her to provide relevant information, direction and leadership on optimal financing and public transaction strategies for cannabis companies during the infancy stage. Ms. Stephenson’s addition to the team brings Asterion, one of the most accomplished finance officers in the industry.

Ms. Stephenson has over 20 years of experience in capital markets and managing public companies. Over 15 years were as CFO of public companies focusing on mergers and acquisitions (“M&A”) and IPO/RTO activities in several industries including cannabis, hemp, mining, oil and gas, agriculture, logistics and healthcare. Her involvement in M&A extends beyond Canada to include the United States, Australia, China, Africa and Latin America. Ms. Stephenson was most recently CFO of Cura Cannabis Solutions, Aurora Cannabis, Lineage Growth, The Green Organic Dutchman and Bedrocan, and was instrumental in the Tweed merger with Bedrocan to form Canopy Growth. She also has diversified experience with numerous U.S. cannabis companies and MSOs (Multi-State Operators) involved in cultivation, extractions and edibles.

Ms. Stephenson has an MBA in Finance from California State University, Sacramento. She was a member of the Board and Audit Committee as well as Chair of the Programming Committee of the CFA Society Toronto and, previously, was a non-member (Public) Council and Audit Chair to the Association of Professional Geoscientists of Ontario (APGO) for six years. A regular speaker on mining finance and women, a CFA Charter holder, a Chartered Professional Accountant (CPA, CMA) and a member of the Financial Executive International (FEI).

“We are very pleased to have Amy join our team. Her track record in the cannabis industry, her abilities, and her knowledge is another integral step moving forward to our IPO. Amy will lead the preparation of all IPO material and public financings in preparation for the Company to go public once the capital markets thrive again,” stated Stephen Van Deventer, Chairman and CEO of Asterion.

Amy Stephenson stated, “I am very pleased to join the Asterion team so that I can bring my cannabis experience, from both the U.S. and Canada, to Australia. I have spent much time in Australia in my early career as a corporate development and M&A analyst.”

Asterion Cannabis Inc. is a Canadian medicinal cannabis company with a wholly-owned Australian subsidiary, Asterion (Australia) Pty Ltd. With its cultivation to market strategy, the company’s focus is leading and advancing cannabis agriculture, producing the highest quality, low cost, genetically uniform cannabis strains and cannabinoid products for global supply. The Australian government formally recognizes the company with a Major Project Status and the company has been granted a medicinal cannabis license, a cannabis research license, and a manufacture license from the Australian Office of Drug Control.

On Behalf of the Board of Directors 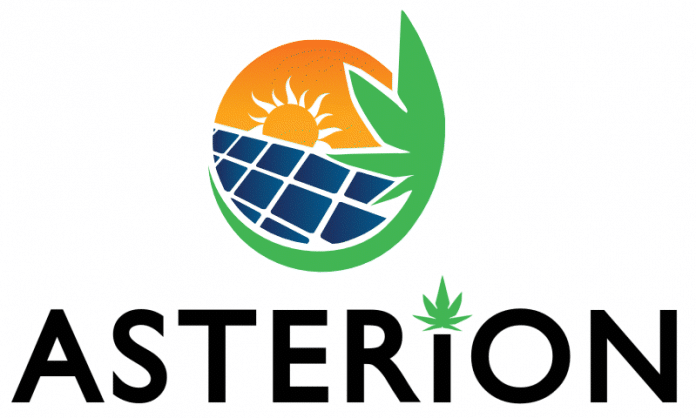 The Toowoomba project, which we first mentioned in February, will be located on a 75-hectare site adjacent to Wellcamp Airport – around 23 kilometres from the heart of Toowoomba in Queensland. When completed, it will include a 40 hectare glasshouse for cultivation and processing, plus a  research centre, manufacturing facility, administration and staff facilities.

The Toowoomba Project is expected to be implemented in three stages, commencing in the last quarter of this year. It will involve a total capital cost of around $450 million. It will also be a huge employer, with a total daily direct workforce of an estimated 800 workers, plus 300 part time and shift-based positions.

It’s estimated the facility will produce 500,000 kg of medicinal cannabis product annually with an export value in excess of $1 billion. A staggering 20,000 plants will be harvested per day.

Major Project Status will provide the project with coordination and facilitation support as well as a single-entry point to a coordinated approvals process. Among the criteria needing to be met in order to gain Major Project Status, a project must have reasonable commercial viability, an estimated investment of  AUD $50 million or more, be of strategic significance to Australia and require Australian Government approval(s).

“The granting of Major Project Status recognises the national and strategic significance of this project through its contribution to economic growth, employment and contribution to regional Australia,” said Minister for Industry, Science and Technology Karen Andrews.

“Toowoomba has everything Asterion needs to support a project of this significance including transport linkages, advanced research facilities and capacity, access to technology and of course the right climate,” he said. “For these reasons, our region is primed to attract more game-changing projects and jobs like this in the future.”

And of course, Asterion CEO Stephen Van Deventer is pretty chuffed to be gaining a helping hand in what can be a very difficult regulatory area for companies to navigate.

“Asterion looks forward to working with the Federal and Queensland Governments and the Toowoomba Council throughout the development process, to deliver the largest and most technically advanced glasshouse in the world to the south eastern Queensland community and to deliver the finest quality in medical cannabis products to patients,” stated Mr. Deventer. 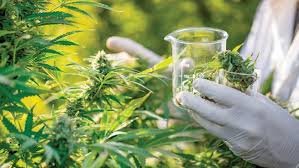