According to a 20 April report at MJ Biz…

Marijuana businesses have paid higher taxes than mainstream companies for years thanks to Section 280E of the Internal Revenue Code, and now cannabis operators – especially retailers – might face an even bigger tax bill from Uncle Sam as well as some states.

The prospect of such a one-two punch has raised alarm bells among cannabis tax experts…. 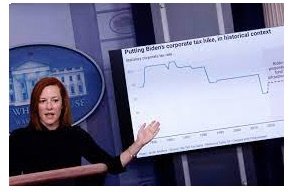