Washington, DC —The Diversity, Equity, and Inclusion (DEI) Task Force of the Cannabis Trade Federation is deeply disappointed by the U.S Anti-Doping Agency’s ill-advised decision to suspend Sha’Carri Richardson from her world-class performance in track, which has now cost her participation in the Tokyo Olympics.

Ms. Richardson, 21, was on track to compete in the Tokyo Olympics with the advantage of fantastic running times for qualifying meets and competitions. However, the Anti-Doping Agency ruled based on tests that the presence of cannabis merited a one-month suspension, which will preclude her from competition at the quadrennial Olympics.

“We join the diverse voices from across the political spectrum that the ruling is absurd. Cannabis is no one’s performance-enhancing drug. It is no different in this context than alcohol and cigarettes. And when you read Ms. Richardson’s reasons for reaching for cannabis—to alleviate depression over the loss of her biological mother—we should be embracing and lifting her up, not making her another casualty in a losing campaign to demonize people,” added Greene. “It’s time to end the criminalization of cannabis and the stigmatization of those that use it,” said Greene.
Share On Linkedin
Share Via Email 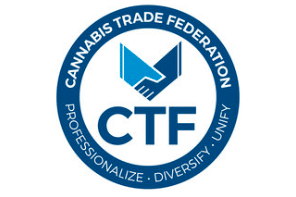