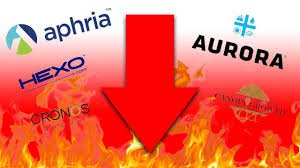 In a matter of months, white-hot cannabis companies have flamed out in spectacular fashion. Many have lost two-thirds or more of their value.

The pain deepened last Thursday, when Ontario-based Canopy Growth Corp announced revenue that fell short of the lowest Wall Street estimate and a loss that one analyst called “astounding”. That sent shares to the lowest since December 2017. It’s still the largest pot company in the world, but at C$7.1 billion (S$7.3 billion), its market value is just a sliver of the C$24 billion reached in April.

One day later, MedMen Enterprises Inc, one of the first US cannabis companies to sell shares to the public, said it would dismiss 190 employees, including about 20 per cent of its corporate workforce, as it struggles to preserve a dwindling cash pile.

“The last industry chapter was defined by growth at all costs,” MedMen chief executive officer Adam Bierman said in an interview. “Now, we’re transitioning out of that chapter, and that transition is harsh and quick.” 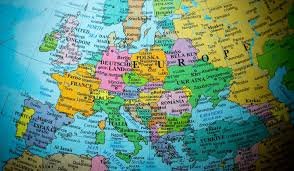 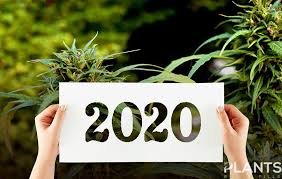 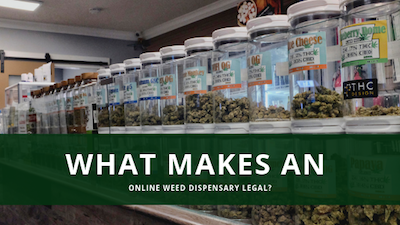 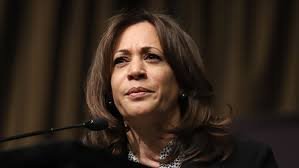