Cannabis is popular throughout Europe but which countries are best for business?

The cannabis market is booming in America and Canada since legalisation finally arrived. It has the potential to be even bigger in Europe should the time ever come, too. A UK businessman is already reaping the rewards, alongside the array of businesses offering legal products such as oils, extracts and herbals. It’s big business.

Since the emergence of legal products, the EU is quickly becoming the world’s largest cannabis market. By 2028, the market is estimated to be worth a staggering €115.7 billion, although some industry experts think it could reach more. Not every country is opening up to cannabis-related business, though. There are diverse laws in a range of different countries all over Europe, much like with gambling laws where legit online slots in the gambling industry like slotsheaven.com aren’t allowed everywhere, with some countries accepting all games and others only allowing certain types of creations such as poker or casino games. Likewise, in the case of cannabis, some countries, such as the Netherlands, have coffee shops where people have been smoking since the 1970s, whereas in countries like France laws are tough on marijuana smokers.

With many European countries thought to be considering legalising cannabis, numerous people will be waiting in the wings, ready to set up business and tap into what could be a huge market. Already, though, businesses are thriving in various European nations. The signs are there, but which countries are the early frontrunners in terms of being the best places for a cannabis business? Here’s a brief look at a few of the candidates.

Thanks to its close proximity to North Africa, the Iberian peninsula has always had a love affair with the cannabis plant. Despite governmental, regional and municipal bylaws being passed in recent times, the legal situation is complicated in the country. Right now, Spaniards can purchase and sell hemp products, alongside being able to cultivate cannabis for personal use, as well as being able to smoke it on private property. A number of cannabis clubs have cropped up as a result, although they do require a membership. Spain certainly offers a large market full of potential for cannabis businesses should legalisation happen.

Around 2.9 million people are said to be using medical marijuana in the UK according to research in 2018, although they aren’t covered by health insurance, apart from in exceptional circumstances where a patient is requiring medical cannabis as a last resort. Recreational use of the drug is completely illegal in the UK, despite a large number of the population enjoying it. The only way you can legally purchase cannabis in the country is through products containing less than 0.05% of THC. Growing crops is legal, though, although it must be controlled in a strict manner. The UK is the largest CBD market in Europe, which is why many people think that legislation could help the country’s economy in the future. There’s certainly an appetite for it. 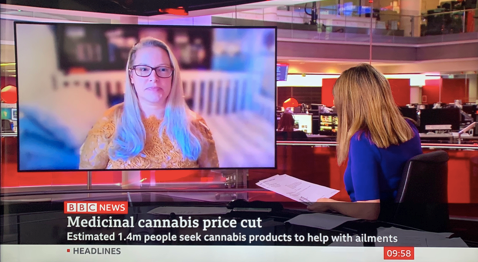 If it’s for scientific or medical purposes, cannabis is legal in Austria. Whereas in terms of recreational use, it’s most definitely illegal. Evident progress has been made, though, especially when factoring in that since 2016, possession of a small amount of cannabis for personal use, alongside the sale cannabis seeds or products that contain less than 0.2% of THC, is legal. You can grow or sell plants too, although should the plant bloom and the buds be separated from the plant, you can be prosecuted. The potential is clearly there, though.

Other countries worth mentioning are Switzerland, the Netherlands, Poland, Germany, Malta and Greece. 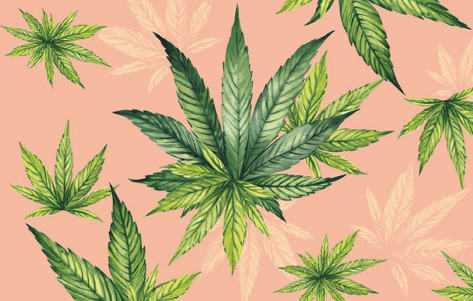