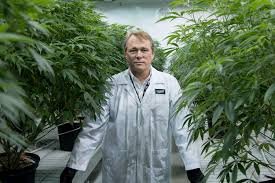 Well, this comes as a bit of surprise to an outlier, like cannabis law report. Linton always seemed to us one of the more sensible public faces of the cannabis industry. The only time we saw him speak he seemed not particularly arrogant or aggressive and noted he was happy to mix with all and sundry on the floor at a time ( August 2018) when the world was chasing him.

There you go then. We’re pretty sure he’ll find another job pretty quickly.

Here’s what MJ biz have reported in the last hour, we’re sure there’ll be plenty more on the topic.

Former Canopy Growth co-CEO Bruce Linton may have had suspicions about his future when a special board meeting of the Canadian cannabis giant was convened last Friday.

Even though Linton was also Canopy’s chair, he didn’t call the meeting.

By Wednesday, Linton was filling up his car with gas at Costco and contemplating his future job prospects after being firedfrom his role at the helm of the largest cannabis company in the world – one that has been losing money regularly.

“It won’t be in cannabis in Canada, but there is a pretty big world out there,” he told CNBC about his immediate future. “Tomorrow, maybe I’m working while you guys are on holiday.”

Constellation (NYSE: STZ) – the owner of popular brands including Corona and Robert Mondavi – first took a 9.9% stake in Canopy in October 2017 for CA$245 million ($183.75 million).As the CEO who helped engineer the blockbuster $3.4 billion purchase of Acreage Holdings and a multibillion-dollar investment stake by U.S. alcohol giant Constellation Brands, Linton eventually took the heat for not making money quickly enough.

Then, in August 2018, the Victor, New York-based company upped that investment to a 38% shareholding, representing about a CA$5 billion stake.

And while the deal with U.S. multistate operator Acreage looks likely to remain on track after overwhelming shareholder approval last month, it seems the transformational nature of the Constellation investment has, at least temporarily, lost some of its luster. 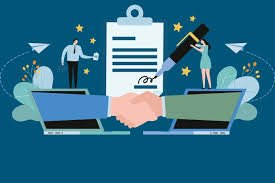 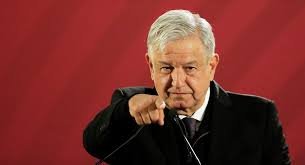 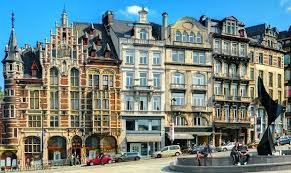