Canopy Layoffs: How Did Canopy Manage Their Use Of Canada’s Foreign Worker Program? 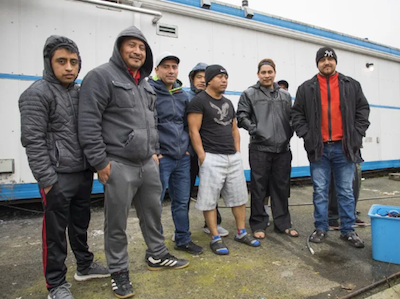 Which, according to a report in Weed Week Canada & The Province means that some workers (mainly from Guatemala) are now going to be sent home with debt.

We wonder if this is happening throughout Canada and the legalized US states ?

All this talk of job creation – how realistic is it?

Thankyou to Jesse Staniforth the editor of Weed Week Canada for bringing this to our attention. Jesse reports the following

Many of the laid-off employees (a purported 90 at Delta and 160 at Aldergrove) were Guatemalans employed under the federal Temporary Foreign Worker program, designed to help companies fill temporary labour shortages with foreign hires. Many will be forced to return home.
The Province

Sergio Baran, a greenhouse worker, said he heard estimates that 90 workers from his home country of Guatemala had lost their jobs at the Delta facility and another 160 at Aldergrove. They expect the company to give them severance cheques soon and tickets home next week, he said.

Elias Salomon, who came on a six-year permit but will return to Guatemala after just two years, had mixed feelings about the layoffs.

Salomon said he had been supporting his wife and two children back home. He said Canopy has been looking after the workers and keeping them well-informed about the process. But while he and his colleagues expect to be on planes next week, many would be grateful for the opportunity to instead continue working on another B.C. farm, he said.

“It’s a business decision, right?” he said. “But it’s over so right now we are waiting for the flights and we will go home soon.”

Ingrid Mendez and Byron Cruz of the Watari Counselling & Support Services Society met with the Canopy workers Wednesday and heard many heartbreaking stories. They said Canopy’s Guatemalan workers were earning B.C.’s minimum wage — $13.85 per hour — which they would send home to their families.

“They (companies) prefer to recruit people with kids and families because they know that they’re more vulnerable and then they will kind of not complain, right?” Cruz said. “Most of these workers have families and they are First Nations in Guatemala. They are Indigenous people. That’s what I know.”

A large group just came to work for Canopy in December — many of them women — after taking on huge debts to pay for bus tickets, paperwork and fees charged by recruiting agencies back home, said Cruz and Mendez. They said workers who had been at the greenhouses for years are most worried about the impact of the job losses on those new arrivals.

Advocates for temporary foreign workers noted a large group of women just arrived in the country in December after going into debt to get to Canada.
Twitter–Mark Spear 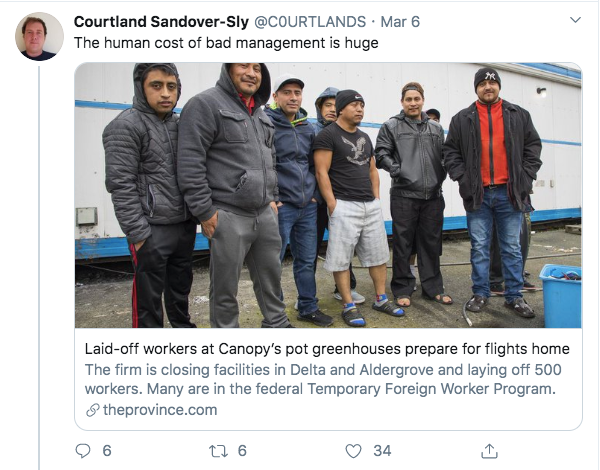 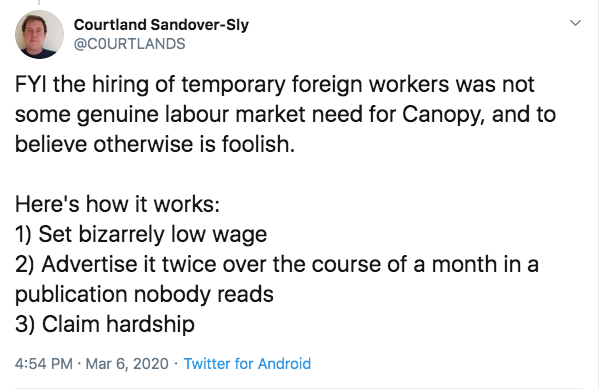 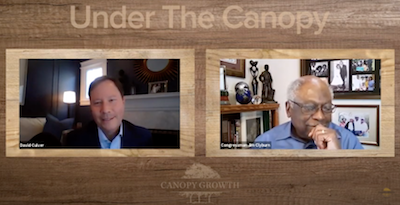 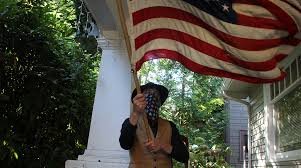