Cansativa wins the German distribution tender, becoming sole distributor of all cannabis to be grown in Germany

Mörfelden-Walldorf-based Cansativa won the German distribution tender, becoming the sole distributor of all cannabis that will be grown in Germany for medical purposes during the next four years, the company announced in a news release.

The company, located in the Frankfurt Rhine-Main Region, will provide logistics, wholesale and distribution services to the German Federal Institute for Drugs and Medical Devices (BfArM).

To do that, Cansativa will deliver to German pharmacies the cannabis flower grown by the German subsidiaries of Canadian-based Aurora Cannabis and Aphria, as well as Germany-headquartered Demecan. 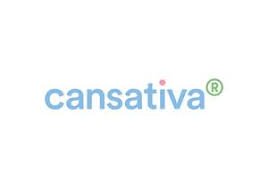