It’s a precarious world, the business of CBD. This company even had a distribution deal with giant retailer Dicks Sporting Stores… It hasn’t saved them though.

An Englewood-based CBD cream company has filed for Chapter 11 bankruptcy.

Myaderm said in its June 28 filing that it owes $3 million to creditors and also has assets worth $3 million, of which $50,000 is in cash.

The company did not respond to a request for comment.

Myaderm, led by CEO Eric Smart, sells therapeutic cannabinoid products, according to its website. The CBD company, which launched in 2018, sells lines of pharmacist-formulated, transdermal CBD creams and topical CBD products for skincare at national retailers, such as Dick’s Sporting Goods. 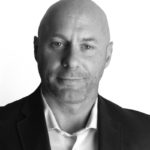 The company’s office is located at 88 Inverness Circle East Suite A-101 in Englewood.

Five of Myaderm’s 20 largest creditors are local businesses, according to the filing. The company owes Golden-based W&O Enterprises $46,864; it owes $376,207 to Englewood-based Dempsey International Packaging; and $168,411 to Michael Barish, owner of Denver-based Lazarus Investment Partners, according to his LinkedIn.

Myaderm lost $1.2 million on revenue of $916,000 so far this year, according to financial documents included in the filing. 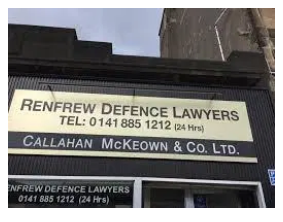 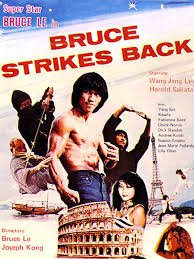 You Can’t Keep The Bruce Down. The Return of The Bruce II or is it III? 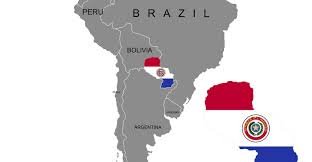 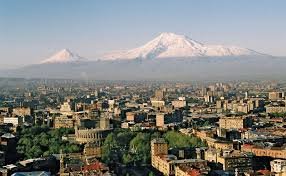