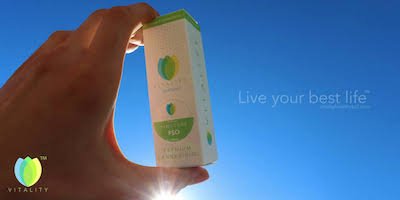 The two most common compounds found in the cannabis plant are CBD and THC. Both of these compounds belong to a common family of organic compounds with multiple functional groups, known as cannabinoids.

Though these compounds belong to the same family, both of them differ drastically in their properties. While CBD offers a more relaxing effect and uplifts the mood, THC is popular for its “high” effects.

Having said that, both of these compounds are regularly used for both recreational as well as medical applications.

Let’s understand some basics first to get a better idea of how they differ and what are the benefits of each of them.

Some Basics Every Enthusiast Should Know About

Cannabis and its derivatives have been around for centuries. But they were mostly used for recreational purposes. This is because, before the decriminalization of marijuana, it was the largest fund traded commodity. And the trade was largely unregulated. This did not allow for any standardized approach to study its benefits and applications.

To date, only a handful of governments have legalized cannabis, including the US and Canada. Still, commercial production and sale of cannabis and its derivatives are a matter of great concern.

In fact, the laws around CBD and THC are running through consistent amendments. Many states have allowed commercial cultivation and retail selling of cannabis products, given that the THC content is not more than 0.3%.

Furthermore, the states have been allowed to design and implement their own set of laws to regulate the trade. And these laws vary from state to state. With that being said, it is advised that you check the laws in your state before you possess and start consuming these products.

Although states have legalized marijuana, it is still considered illegal under federal laws. This means, regardless of the state you live in, or where you buy these products, you cannot cross state borders with marijuana in your coat pocket.

The difference in the properties owes to the different arrangement of atoms in these compounds. Both the compounds contain 21 carbon atoms, 30 hydrogen atoms, and two oxygen atoms. Out of these, the oxygen atom in CBD is linked terminally, whereas it is present in the heterocyclic chain in THC.

As already mentioned, cannabis and its derivatives are being effectively studied for their medical benefits it is, therefore, indispensable to discuss these benefits of this wonderful herbal plant.

When the human body produces cortisol in irregular quantities, it leads to anxiety disorders. Anxiety disorders are one of the leading causes of suicides and are also a major health concern in the US. In fact, 18% of the citizens in the US suffer from one or another type of anxiety disorder.

With that being said, people suffering from anxiety disorders are continuously reporting how cannabis is helping them cope up with anxiety and sleep better. And most of them have reported using CBD for anxiety, and related mental issues.

Research scholars and psychiatrists are also supporting the benefits that CBD oil has in various mental conditions. And the major one out of all being anxiety disorders.

Cannabinoids present in cannabis have been studied to cure cancer. CBD interacts with the cancer-stricken cells and inhibits their activity. Thus, inhibiting them to further multiply and eventually die within the host body.

Apart from this, marijuana has been used for helping cancer patients survive the painful chemotherapy treatment for cancer. The THC causes numbness and allows the consumer to stay inert to the pain. Thus facilitating the success of cancer treatment.

Furthermore, new research and studies prove that CBD is also helpful in eradicating cancer cells completely. In fact, marijuana users have been found less likely to develop any type of cancer when compared with a regular tobacco smoker.

Not long ago the human body was believed to be formed by eleven crucial organ systems, some of which include the respiratory system, nervous system, skeletal system, and others alike

In the early 90s, a group of researchers studying the effects of cannabis discovered a set of receptors in the brain that turned active after coming in contact with these cannabinoids. Later another set of receptors was discovered in the peripheral nervous system. These receptors were named CB1 and CB2 receptors, respectively.

This endocannabinoid system is responsible for the proper functioning of all other systems. A deficiency of endocannabinoids to bind with the receptors and release certain enzymes causes stress which can be treated with the help of cannabinoids such as CBD and THC.

Medical marijuana usually contains lower amounts of THC and is therefore sold through licensed stores. These stores are more precisely known as dispensaries. To obtain medical-grade marijuana, you would need to produce a prescription for the drug, signed by a licensed medical practitioner.

On the other hand, obtaining weed for recreational purposes does not require any such prescription. But, the possession has been limited to a few ounces at a time. Moreover, you cannot travel across states with either of the two.

While THC is available easily, obtaining and consumption of CBD are still in the gray areas under the laws. When you buy CBD derivatives, make sure you confirm the authenticity of the dispensary before buying. 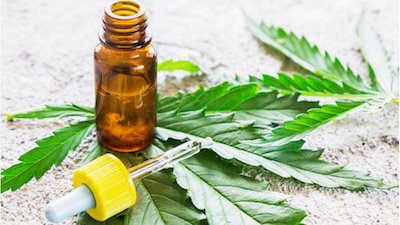 Why Are Individuals Turning To CBD Oil For Back Pain? 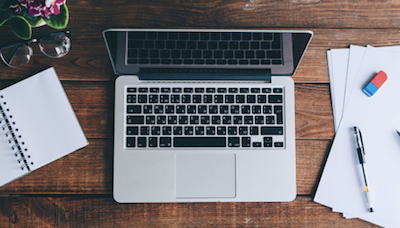 Are you a long-time user of Chrome, Firefox, or Safari? Do you wish to switch to a lightweight browser this year but do not know which one to pick? 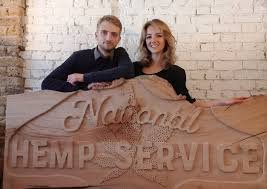 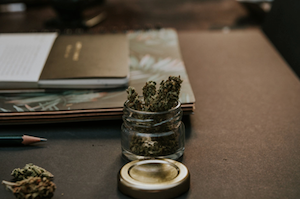