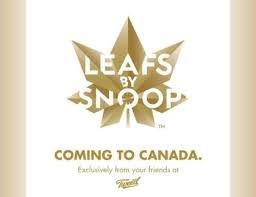 Any celebrity affiliation with a cannabis product, including promotions and marketing, has the potential to be noncompliant with federal law, according to Canada’s cannabis regulator. Reports MJ Biz

In April, Health Canada said it became aware of the Trailer Park Buds cannabis brand from New Brunswick-based Organigram, which was launched through a partnership with the popular Canadian television show Trailer Park Boys.The regulator has taken notice.

Health Canada: ‘Any celebrity affiliation with cannabis has potential to be noncompliant’

The Mysterious Case of the Israeli Cannabis Company In Uganda.. Or Not As The Case May be 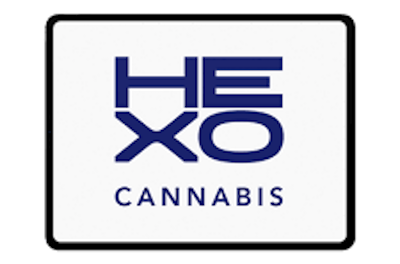 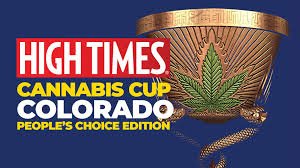