According to the report, the investment was announced at a ceremony last week on the grounds of the Kunming International Hemp Industrial Park, which is home to several hemp companies.

Hemp Industry Daily could not independently verify the report. 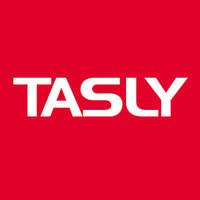