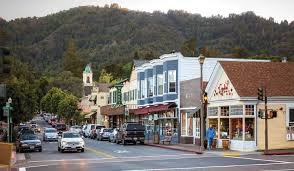 Larkspur will not be collecting taxes from cannabis dispensaries any time soon. Says the Marin Independent Jnl

The City Council voted 4-1 Wednesday to set aside discussion of allowing marijuana dispensaries to operate within the city after 50 people against the idea weighed in during an online workshop.

“I think we’re done with this,” Councilman Dan Hillmer said. “I don’t think we need to revisit it. I don’t want to spend staff resources on it. And I’d like to move on to do better things.”

Quashing the idea will not affect the status quo established in 2017, which allows for personal grows indoors and delivery by companies based outside city limits, said Dan Schwarz, city manager.

Last year the council banned cannabis operations within the city, but if it chose to move forward it could have directed staff to create an ad hoc committee to explore the idea, or leave it up to the voters by putting it on the November ballot, said Schwarz.

Dozens of parents, physicians, coaches, youth group representatives and former council members expressed concern that dispensaries in the city would lead to youth addiction and the normalization of cannabis. 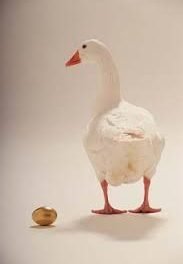 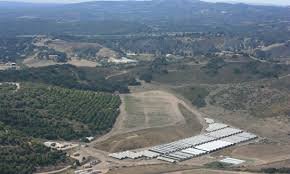