The end of the lawsuit, first reported by Law360, follows an unsuccessful attempt by UCANN to reorganize its finances under federal bankruptcy laws.

The filing in US District Court in Colorado on March 31 ends the patent case for UCANN but notes that Pure Hemp’s “counterclaims shall be dismissed without prejudice.”

That indicates Pure Hemp, also of Colorado, could bring counterclaims forward in the future. 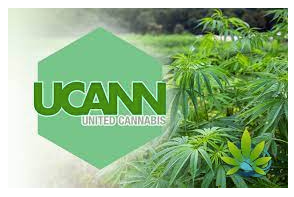