This just in from CLR’s secret investor  (US based) who writes……..In the world of Medical cannabis, Australia has been viewed as a key contributor to the next wave for the industry. With regulatory roadblocks and many companies that have continually flouted a “strong plan”, often times without the actions to back it up, have we seen the first death knell on the industry in the land down under, before it’s really gotten started?

Cann Group who were once touted as Australia’s leader in the market, thanks to the ownership stake by Aurora Cannabis have seen the Canadian giants stake decrease at the last capital raise, and now completely evaporate. 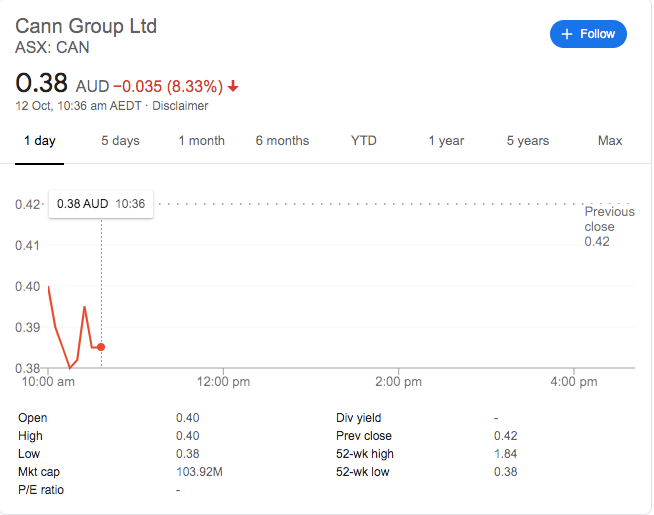 Continual delays on the construction of their large-scale facility and now the complete withdrawal of the Canadian partner must leave many investors wondering where too from here? Afterall, it’s been only a few months since the company raised money with the promise of utilising Aurora’s network, and blaming regulatory delays.

Is it really time to throw our hopes for Cann, in the proverbial? Exactly what can a company do with an unfinished site in a rural part of their state?

While their execs will likely issue the standard company line about no material impact, and with Aurora’s recent $3.6 billion writedown in the quarter, will we see another leader in the Australian industry step forward?

While efforts will be made to quell any unrest, questions might well be asked and perhaps even a class action pending, as has been the case with a number of North American firms.

For many companies that have spruiked the immense potential of EU markets, many have actually failed to plant a stake in the ground.

Perhaps it’s time that some investors really start to ask some questions. 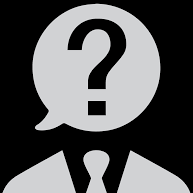