Over the last few months, Denver Department of Environmental Health officials have recalled a number of cannabis products that tested positive for banned pesticides. But this is the first time that state-sponsored MED has issued an official advisory. The advisory comes after Colorado Department of Agriculture inspectors discovered the fungicide Myclobutanil on products from the two facilities.

It’s up to the Colorado Department of Revenue’s enforcement division to decide whether the two culvitators, Dr. Releaf Inc and Levity Wellness, will face disciplinary action.

The advisory is for plants grown as far back as August 2015, and affects an unknown quantity of products. 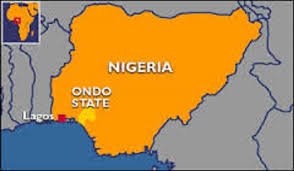 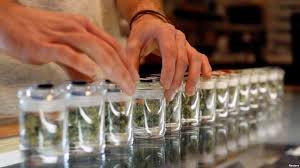