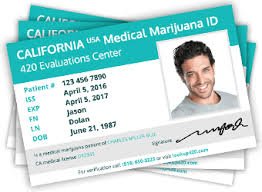 Here’a a couple of snippets from their article illustrating how the ID card system has failed..

In a state of 40 million people, just 4,551 patients had the official medical marijuana ID card, according to CDPH totals for the fiscal year 2018-2019, which ended June 30.

Adult-use legalization—with its 600 stores and delivery services, plus the legal right to grow at home—has made the card partially obsolete for adults 21 and over. Those seeking the official ID card say that it’s costly and time-consuming to obtain and often not worth the hassle. One of the country’s oldest medical cannabis card programs might need to be retooled or scrapped.

Read the full article at   https://www.leafly.com/news/industry/california-medical-marijuana-id-card-system-collapsed 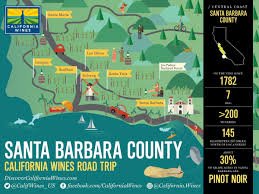 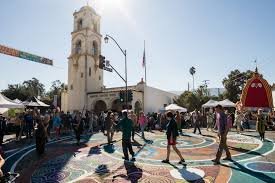