Colorado’s marijuana sales eclipsed the half-billion dollar mark in the first quarter of 2021, the state Department of Revenue (DOR) said on Tuesday.

In all, marijuana sales were over $560 million between January and March. More than $10.5 billion in marijuana has been sold in Colorado since it was legalized in 2014.

Those sales translate into over $1.7 billion in tax revenue that goes towards public schools, infrastructure projects, and local government programs.

DOR compiles its monthly marijuana sales report by adding the state’s medical and recreational sales together. The total does not include marijuana accessories or any products that do not contain medical marijuana. 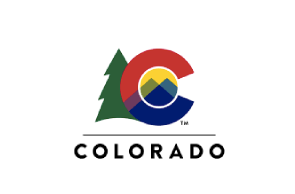